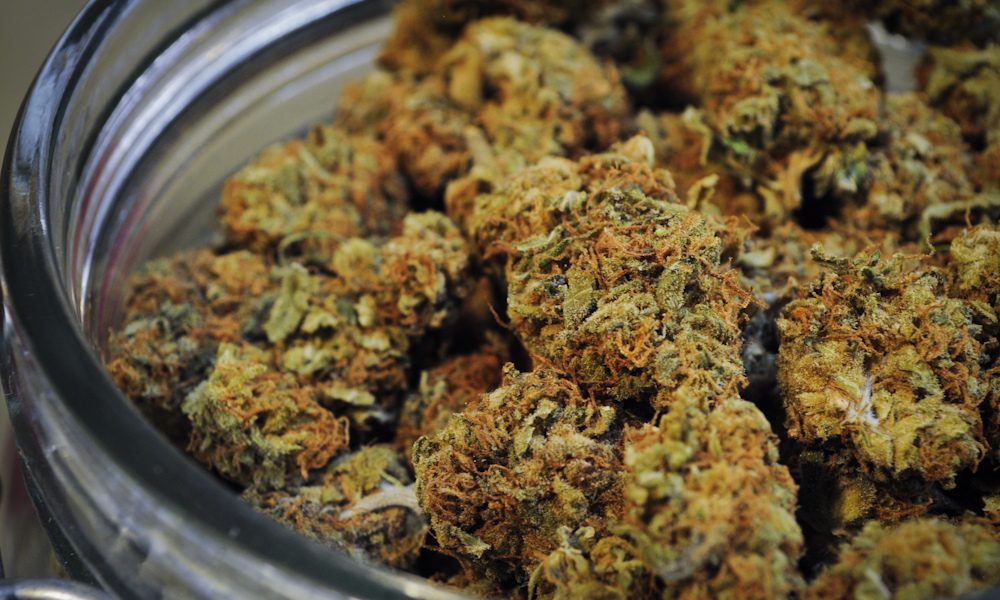 New Jersey lawmakers plan to send Gov. Phil Murphy (D) a marijuana “clean-up” bill to address a number of his remaining policy concerns around cannabis, including how the state would deal with people under 21 caught with the drug. The legislation, which both chambers are expected to take up in the coming week, is believed to be a final step in securing Murphy’s approval as the state scrambles to establish a regulatory framework for legal marijuana. More than two-thirds of state voters approved legalization at the ballot box in November. Under the new bill, A5211, people between the ages of 18 and 20 would be subject to a $250 civil fine for possession of up to an ounce of marijuana, regardless of whether the cannabis was obtained through a licensed store or an illegal dealer. Possessing between one and six ounces would carry a $500 fine. People under 18, meanwhile, would not be fined but would instead be sent to a juvenile justice court. The proposal would clarify penalties contained in two separate bills already passed by the legislature that are currently on Murphy’s desk: a measure to establish a regulatory framework for the state’s new marijuana market and another to decriminalize possession of up to six ounces of cannabis. Lawmakers sent both measures to Murphy last month.