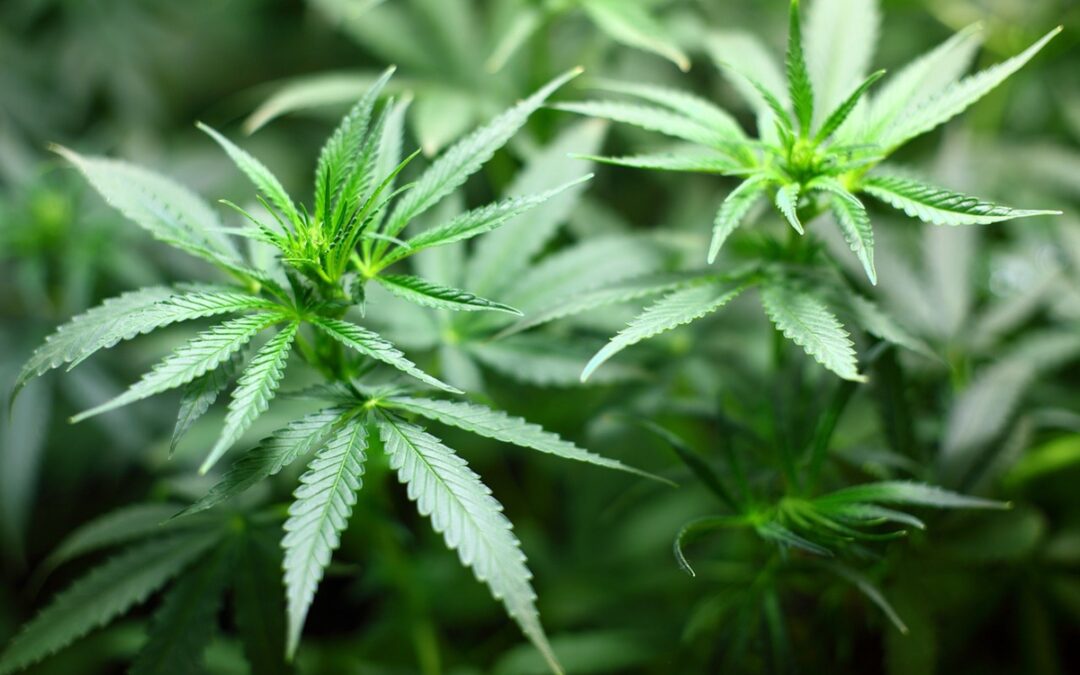 Kentucky legislative leaders said in a recent joint interview that they’re open to considering legalizing medical marijuana during the state’s 30-day lawmaking session that kicked off this week, but legislators from both parties pushed back against a plan by Gov. Andy Beshear (D) that would impose a tax on the drug. “If you’re taking that approach, that it’s a money generator, then you’re not thinking about the medicinal or therapeutic value,” Senate President Robert Stivers II (R) said. Imposing a tax on marijuana genuinely intended for medical use, he added, would be “treating it differently than any other drug, which in and of itself is wrong.” Stivers, a longtime skeptic of medical marijuana, said he’s recently been convinced of THC’s therapeutic benefits in certain treatments, although he stopped short of supporting legalization this session. “I’m not opposed to it,” he said, “but I really think the lead—and I hate doing this—needs to come from the federal government.”