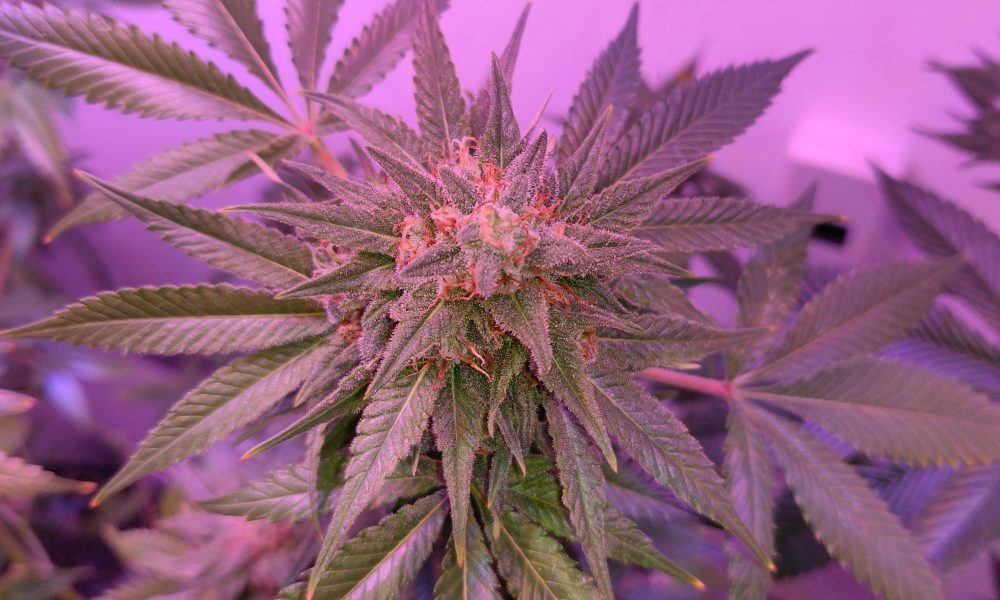 The Senate will vote to pass a bill to federally legalize marijuana within the next two years. That’s according to the top Democratic lawmaker who is expected to be installed as majority leader following his party’s projected clean sweep in this week’s two Georgia runoff elections that will give them control of the chamber. Coupled with Joe Biden’s presidential win, the new situation on Capitol Hill means that federal cannabis policy change is in the cards for the 117th Congress. While the former vice president has declined to embrace adult-use legalization, he’s pledged to adopt modest reforms such as marijuana decriminalization and expunging past records. And a push from House and Senate Democratic leadership—who are already on record with pledges to advance far-reaching marijuana reforms—could lead to the comprehensive changes that advocates have been fighting for, including the advancement of a federal cannabis de-scheduling bill that cleared the House last month.