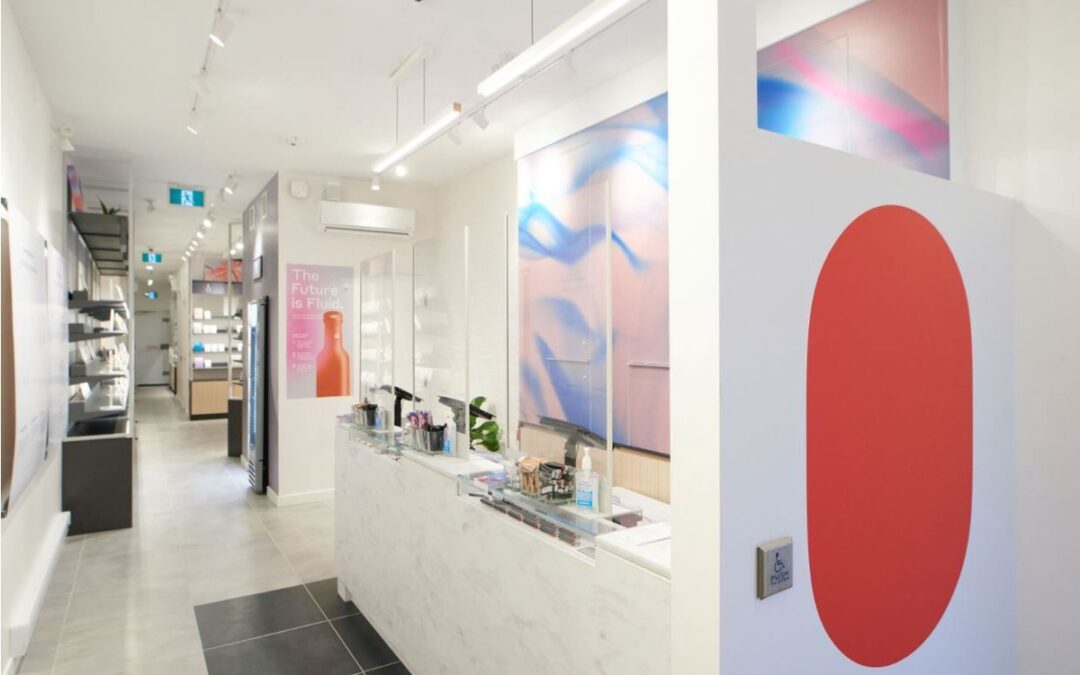 Canopy Growth plans to open nine new cannabis stores in Ontario in January under its Tokyo Smoke brand, growing its retail presence in Canada’s largest adult-use marijuana market, the company announced Friday. Canopy currently has 13 Tokyo Smoke locations in Ontario, plus one store under the Tweed banner. Six of the new Tokyo Smoke stores will be in Toronto, two in Ottawa, and one in Brantford. “Ontario is obviously the largest market in Canada, with a huge runway ahead of us,” Canopy Head of Retail Lacey Norton told Marijuana Business Daily. “I would say, (with) Toronto being the largest city, we’ll continue to see growth within that market. “Ottawa is also a huge opportunity, and then smaller communities like Brantford, we’ll continue to see ongoing growth throughout those communities as demand continues to grow.” The new stores will be run by independent operators under franchising or licensing agreements with Canopy, Norton said.