Dozens Of Iowa Democratic Officials Push For Marijuana Legalization In 2021 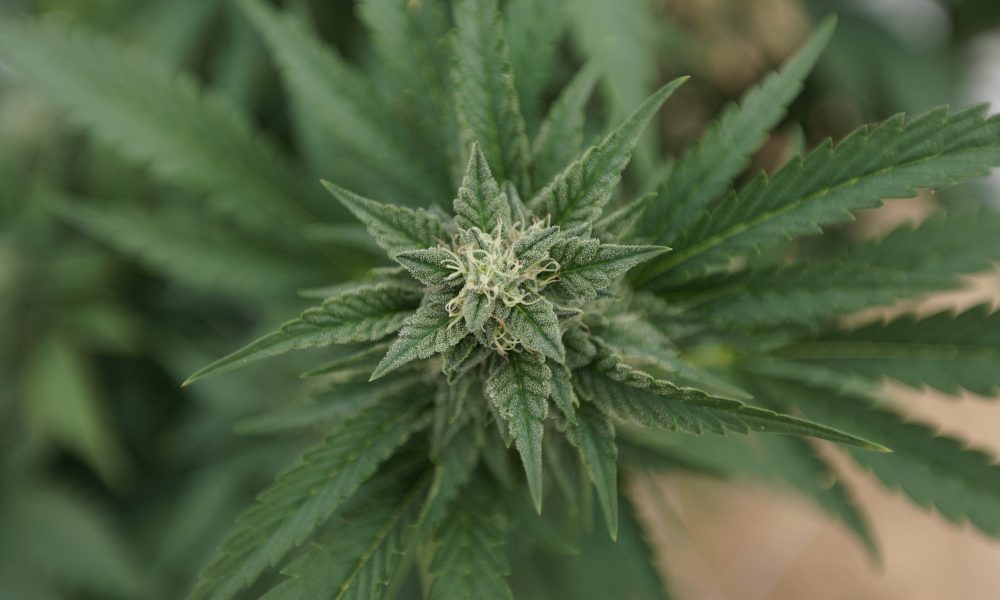 Iowa Democrats said Wednesday they want to legalize cannabis and regulate it at the same level as alcohol. So far, no Republicans, who hold the majority in the legislature, have publicly supported the measure. Nearly 40 Democrats, ranging from city council members to Iowa state senators, signed on in support of legalizing the possession of small amounts of marijuana and expunging the criminal records of Iowans who have been previously charged in misdemeanors for marijuana possession. Democrats are proposing three bills: One that establishes cannabis regulations that are similar to alcohol; a second bill that eliminates criminal penalties for possession of cannabis for personal use and expunges previous criminal records and a third bill that gives local governments the authority to decriminalize small amounts of marijuana.