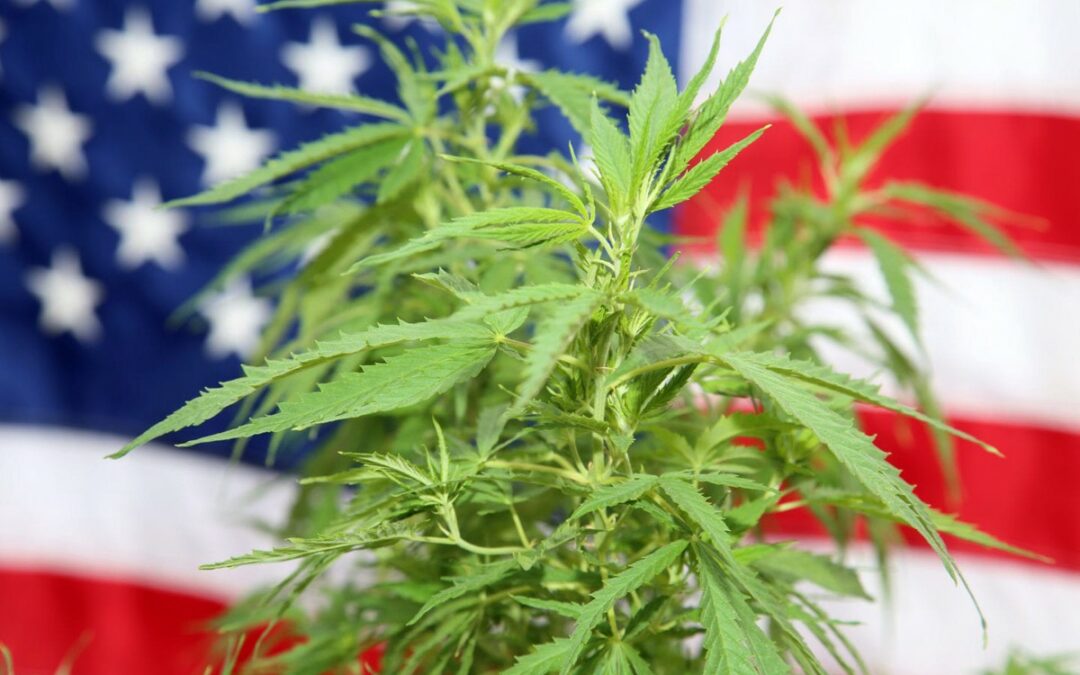 The Democratic sweep of the Georgian runoff elections for the U.S. Tuesday’s Senate is likely to give an energetic boost to efforts to legalize cannabis at the federal level, with both activists and investors showing an optimistic outlook on the issue. Both Raphael Warnock and Jon Ossoff were projected as winners in their bids to unsettled Republican incumbents Sen. David Perdue and Sen. Kelly Loeffler. Their victories, combined with the success of President-elect Joe Biden, wrestled control of the Senate away from the Republican Party. With 50 senators from each party in the upper chamber of Congress, Vice President-elect Kamala Harris’s tie-breaking vote gives the Democrats control of the Senate and its leadership. The change effectively demotes Sen. Mitch McConnell of Kentucky as a minority leader, greatly diminishing his power over legislation in the Senate.