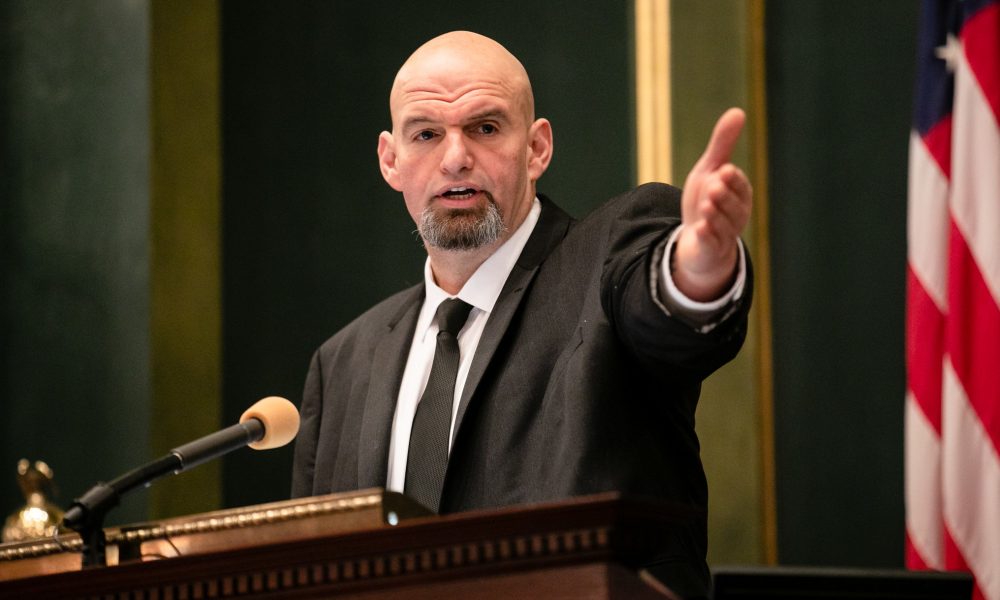 Lieutenant Governor of Pennsylvania—a longtime standing advocate for marijuana legalization—announced on Friday that he is formally exploring a run for The U.S. Senate in 2022. In a phone interview prior to the Senate announcement this week, Lt. Gov. John Fetterman (D) talked to Marijuana Moment of his drive to legalize cannabis in the state of Pennsylvania and how he plans to potentially issue a mass pardon for prior marijuana convictions, and his decision to hang a new cannabis flag in his Capitol office in defiance of opposition from Republican legislators. If he succeeds in a Senate run, it could help solidify the Democratic majority in the chamber with a member who champions the forms of marijuana. He would replace Sen. Pat Toomey (R), who is not seeking a third term but has expressed his willingness to move forward with legislation to protect banks that serve the cannabis industry as the incoming chair of the Banking Committee. On his campaign website, Fetterman promotes his role in leading a statewide listening tour to solicit public input on legalization. He has also noted, following his efforts, Gov Tom Wolf (D) “announced his support for legalization for the first time.”