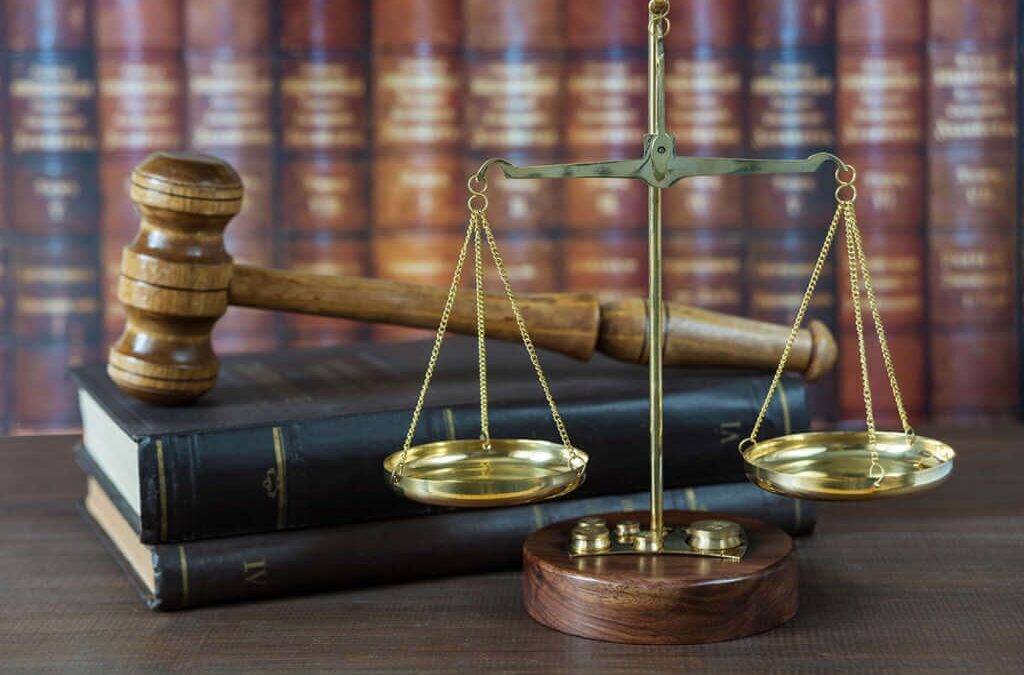 Canopy Growth Corp., one of the world’s largest cannabis producers, filed a federal lawsuit in late 2020 against GW Pharmaceuticals, the UK-based cannabis business behind the FDA-approved Epidiolex. The extraction method that Canopy claims to be newly protected by a patent is at issue. Canopy Growth claims that GW Pharmaceuticals produces Epidiolex using a protected CO2 extraction method. Since its approval by the FDA in 2018, GW then distributes Epidiolex at $1,235 per 100 ml bottle across the U.S. and elsewhere. According to the lawsuit, “GW reported approximately $366 million in net product sales of Epidiolex in the United States in the first nine months of 2020.” Although patent protection for this extraction method is a new issue for Canopy Growth, an earlier iteration of the patent in question was published in 2000. Its contents were acquired by Canopy Growth Corp. in connection with the acquisition of the German company C3 Cannabinoid Compound Company (founded by Bionorica SE), a company that GW allegedly considered to be a partner in its cannabinoid processing operations in 2016. Canopy Growth specifically refers to two claims in its patent, claiming that GW Pharmaceuticals carries out the actions described in its manufacture of Epidiolex.