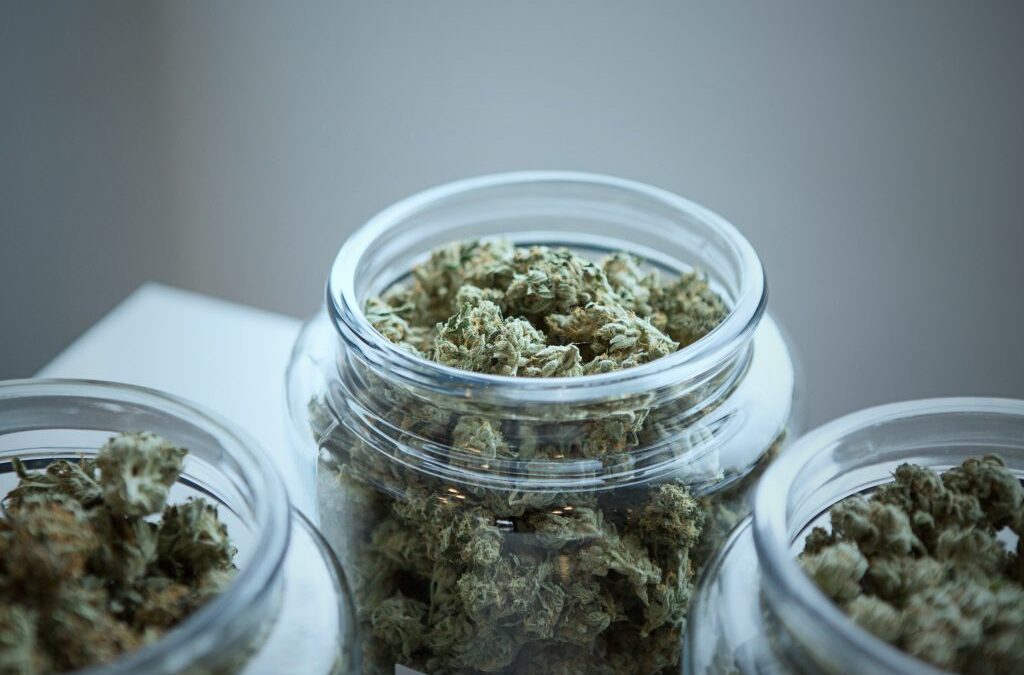 NJ.com reports Jersey City doesn’t have any cannabis dispensaries yet, but the City Council will review an ordinance this week creating a 2% tax on medicinal marijuana sales. While legislation legalizing recreational marijuana has stalled in Trenton, state law allows municipalities to levy a tax of up to 2% on medical marijuana sales. Jersey City Mayor Steve Fulop tweeted over the weekend that the tax revenue generated from such sales would be directed toward affordable housing efforts in the city. “Mayor Fulop has been a vocal supporter of marijuana legalization with taxes benefiting the local municipalities,” Jersey City spokeswoman Kimberly Wallace-Scalcione said. The City Council ordinance establishing the tax is up for introduction Wednesday. Hoboken adopted a 2% tax last summer. Harmony Dispensary won approval in August for a dispensary on Hudson Street, and at least two other companies want to open stores in the Mile Square City. Hudson County localities are being eyed as likely hubs for marijuana sales once the state legislature finalizes retail standards.