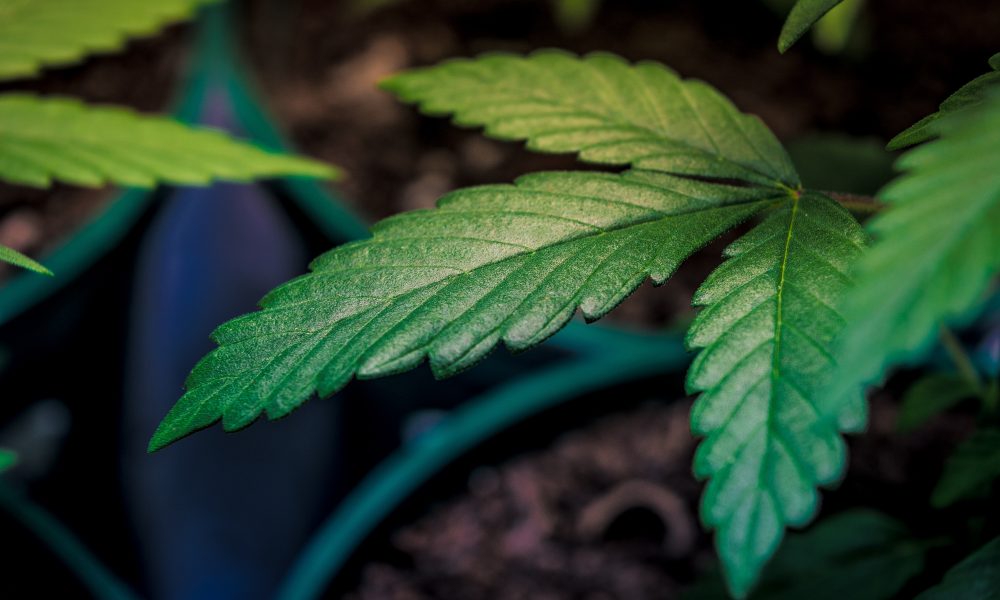 As Texas lawmakers returned to work for a new session this week, leaders of both chambers of the state’s legislature said they expect to see action on marijuana bills this year, particularly when it comes to expanding the state’s limited medical cannabis program. But both top legislators noted that sweeping reform in the form of recreational legalization is unlikely, in part due to skepticism in the Senate. “Last session we had several bills that dealt with marijuana, whether it’s decriminalization of small amounts, full-out legalization of marijuana, or marijuana for health-related issues,” said House Speaker Dade Phelan (R). “I think the House will look at those again and review those again, and some will get traction, some will not.” Phelan, who was officially elected to the top House office on Tuesday. Lawmakers prefiled more than a dozen pieces of cannabis legislation ahead of the new session, including measures that would legalize marijuana for adult use, legalize high-THC cannabis for medical use and decriminalize small-scale possession of marijuana.  Lt. Gov. Dan Patrick signaled he’s open to some medical cannabis-related changes, he downplayed the more ambitious efforts.