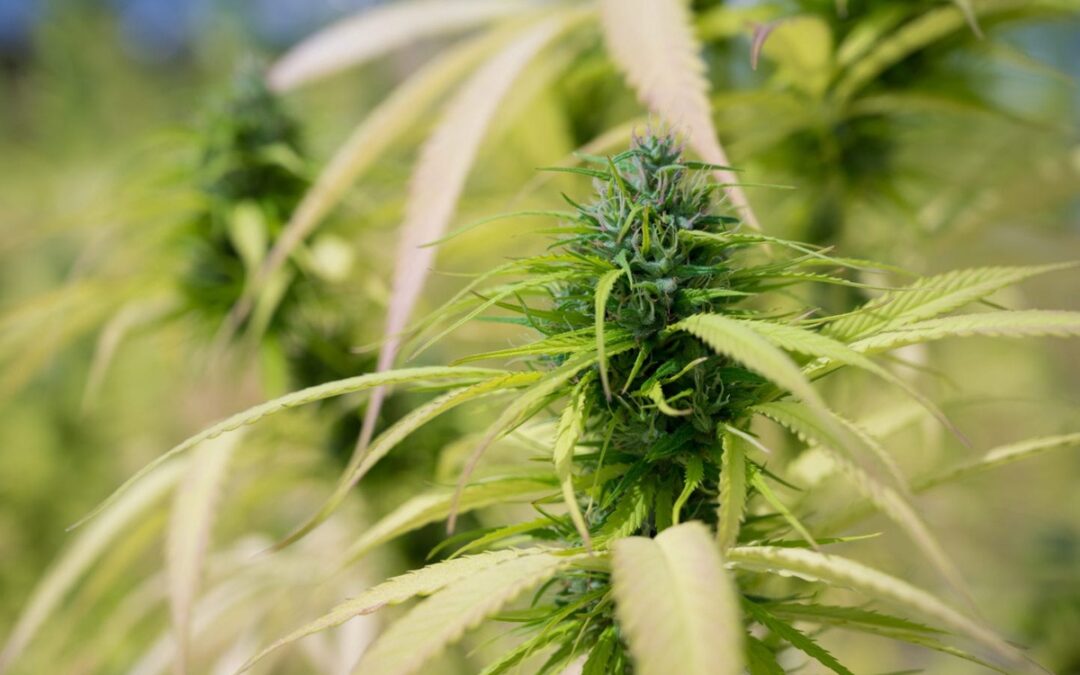 Wyoming is among the last few states in the United States that have not yet accepted legal marijuana in some form. The state is surrounded by states such as Montana and South Dakota that have legalized cannabis, and while it is unclear when Wyoming will legalize cannabis, it is known that the state is exploring legal options with regard to legalization. The reason for the state turning to its legal counterparts for information on cannabis legalization may be data that shows that the state’s residents are looking for more access to marijuana. Additionally, data from a study conducted in December 2020 by the University of Wyoming showed that 54% of the state’s residents supported the herb’s legalization and, in particular, adult-use marijuana. The report claimed that a steady rise in support was observed from 2014 to 2018 and shows that the support in legalization grew from 37% in 2014 to 41% then 49% in 2016 and 2018, respectively.