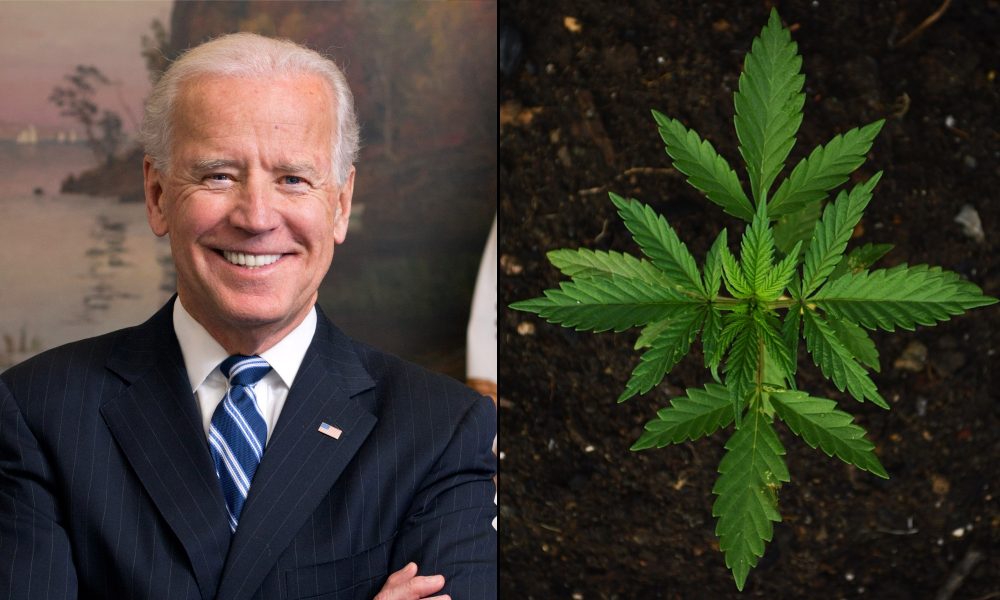 President-elect Joe Biden’s pick to lead the Democratic National Committee (DNC) is a strong backer of marijuana legalization—the latest example of a nominee holding cannabis policy reform views that go further than the incoming president’s. If confirmed by party leaders on Thursday, as is expected, former South Carolina Democratic Party Chair Jaime Harrison will be responsible for coordinating Democrats’ national political activities. To that end, a push from the chair to emphasize marijuana reform, which is overwhelmingly supported by Democratic voters, could be broadly influential. Harrison made a 2020 run for a Senate seat held by outgoing Judiciary Committee Chairman Lindsey Graham (R-SC) but didn’t prevail. During his campaign, he stressed the need to legalize marijuana as a means to promote racial justice.