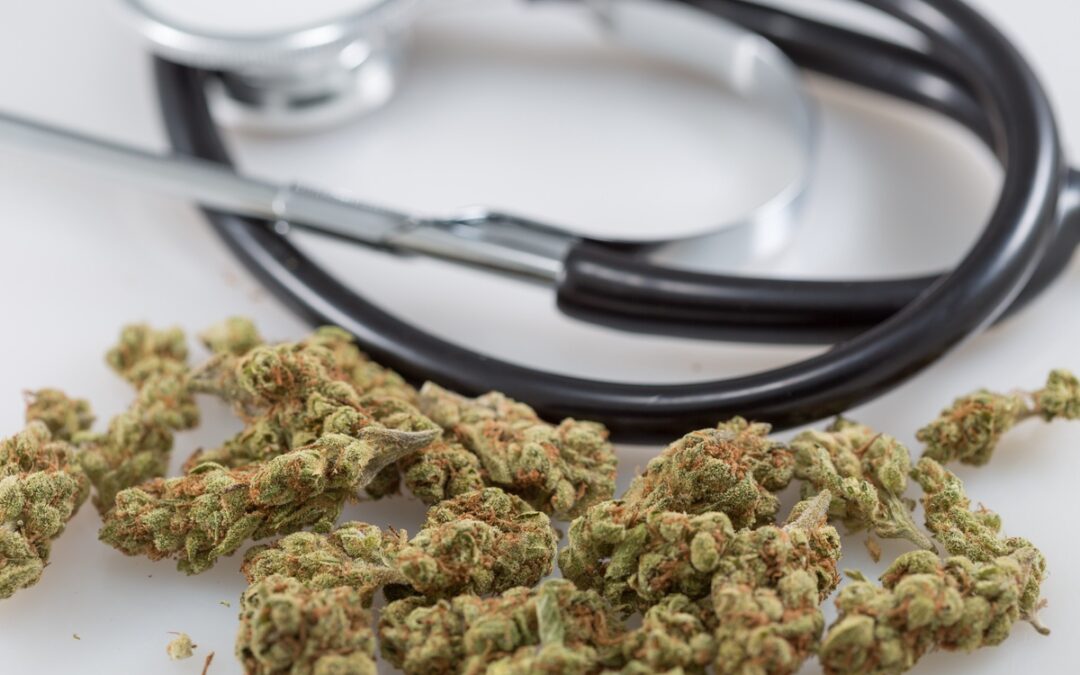 The French parliament will launch an online questionnaire today to better understand public opinion towards recreational cannabis use. The questionnaire, which will have five or six questions, will be available on the Assemblée nationale website for around one month. MP for Essonne and leader of the project, Robin Reda, told AFP that a report detailing the results would be available towards the end of March or beginning of April. He said: “The goal is to inform the debate as much as possible. The success of the survey will depend on the largest number of people possible participating.” Government inquiries into medical marijuana The parliamentary group behind the project will also give conclusions on its studies into the use of medical marijuana (including products such as cannabidiol and CBD) in mid-February.