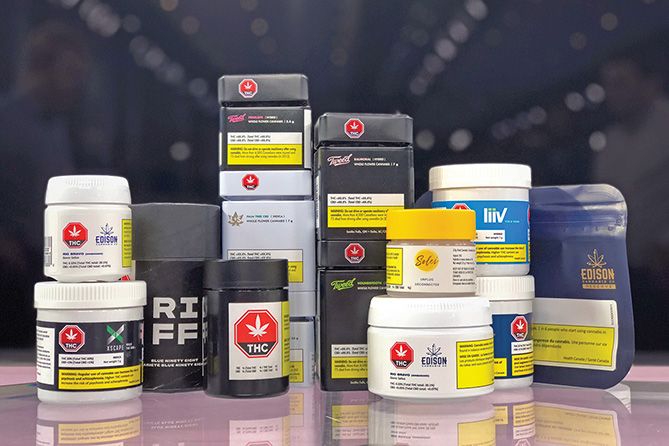 Aurora Cannabis has laid off salespeople after tapping Great North Distributors to be its sales representative across the Canadian recreational marijuana retail environment. The company was unable to share the specific number of employees who will be displaced as a result of the deal, which was announced last week. “We have informed the internal sales team of our agreement with Great North Distributors, and in some cases that resulted in immediate impact whereas other employees will remain with the organization for a set time,” a spokesperson confirmed in an email statement. “We thank all members of Aurora’s internal sales team for their valuable contribution to the company and commit to supporting those impacted,” the spokeswoman said. Aurora says it will maintain an internal sales leadership team. The layoffs to the sales team come weeks after Aurora cut over 200 positions and slashed production at its flagship greenhouse in Edmonton.