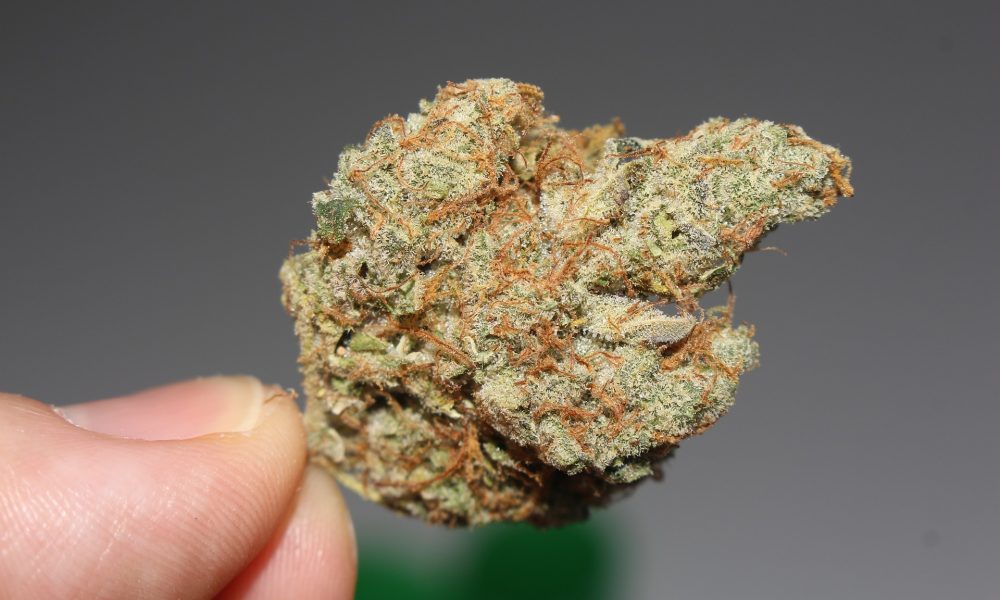 A Virginia Senate committee held an initial hearing on Friday on a bill to legalize marijuana that was introduced with support from the governor just two days ago. The legislation’s quick consideration by the Senate Rehabilitation and Social Services Committee is an early sign that lawmakers intend to advance it expeditiously. Two additional hearings are scheduled for Tuesday and Wednesday in a newly formed subcommittee of the panel that’s specifically focused on cannabis policy. The bill, which is being carried by top Senate and House leaders, would create a system of regulated and taxed marijuana sales and production, and allow adults 21 and older to purchase and possess up to one ounce of cannabis and cultivate up to four plants for personal use, two of which could be mature. After the bill is considered by the new marijuana-focused subcommittee next week, the full Rehabilitation panel is expected to hold a vote next Friday to refer it to the Senate Judiciary Committee. After that panel considers the legislation, it would head to the Finance Committee before coming to the full Senate floor.