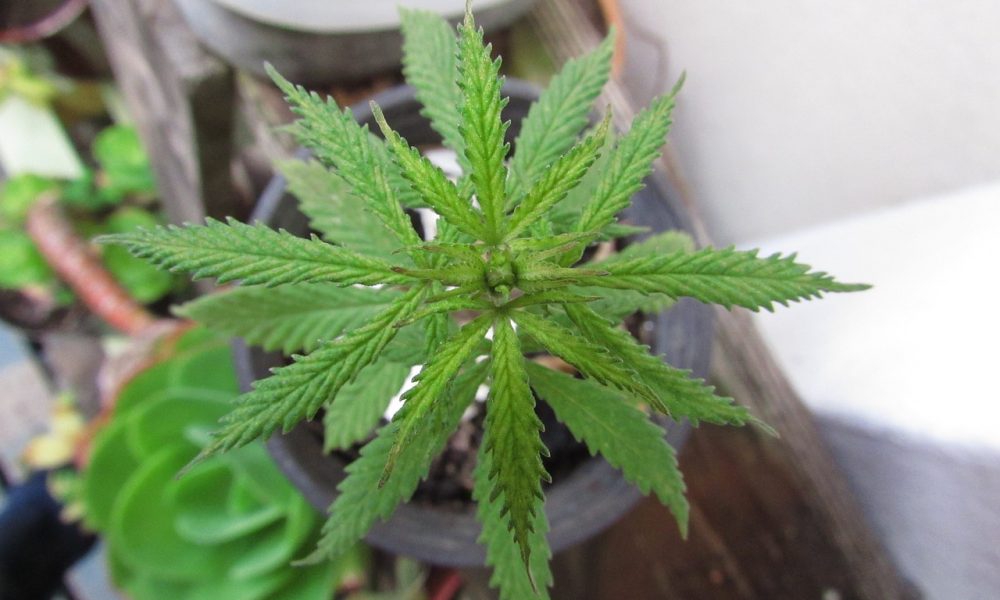 A renewed effort in Washington State to allow adults to grow marijuana at home had its first hearing in Olympia last week, with a House committee considering a bill that would permit individuals to cultivate up to six cannabis plants for personal use. A committee vote on the proposal could come as soon as this Friday. Though Washington was among the first states in the nation to legalize commercial marijuana, growing the plant at home for recreational use remains a felony. Lawmakers have repeatedly rejected past personal cultivation proposals in the years since voters approved a 2012 legalization initiative, citing obstacles to enforcement and a worry that homegrown cannabis would be sold on the illicit market. If last Friday’s hearing is any indication, however, this year could be different. Public testimony on the new home grow bill, HB 1019, was relatively low-key, and most questions from lawmakers focused on minor details, such as how home grow would compare to home beer brewing and whether landlords should be able to prohibit plants in rental units.