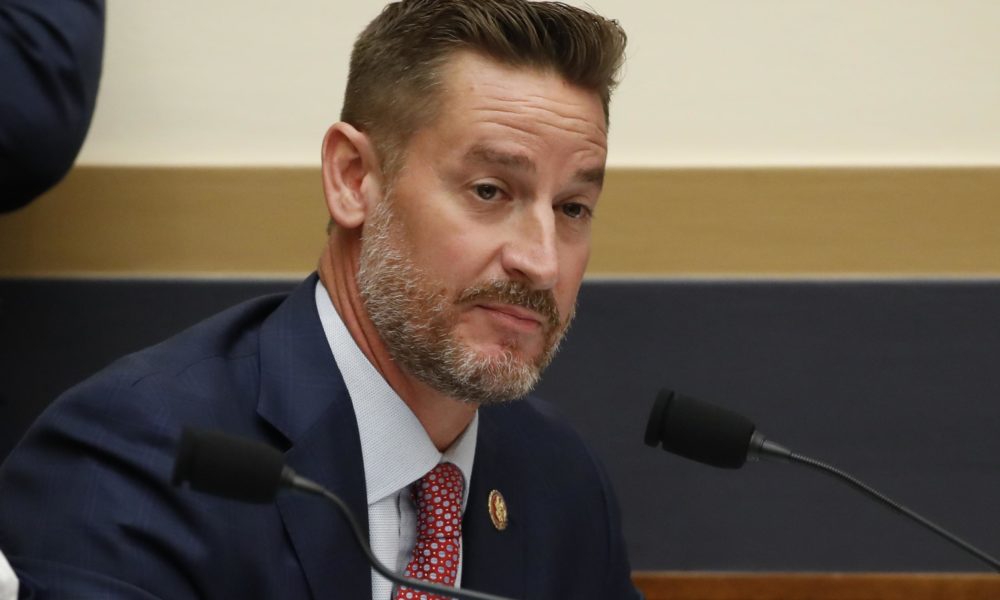 The first marijuana reform bill of the new Congress was introduced this week. It’s not the comprehensive legalization legislation that advocates are waiting for, but it would reschedule cannabis under federal law. Rep. Greg Steube (R-FL) filed the proposal, which is identical to a measure he sponsored last session. It would simply move marijuana from Schedule I to Schedule III of the Controlled Substances Act (CSA). Text of the legislation, which has not yet been posted on Congress’s website but was shared with Marijuana Moment, states that “the Attorney General of the United States shall, by order not later than 60 days after the date of enactment of this section, transfer marijuana…from schedule I of such Act to schedule III of such Act.” When the congressman introduced the bill in 2019, he said the state-level legalization movement necessitated a policy change that would free up research into cannabis.