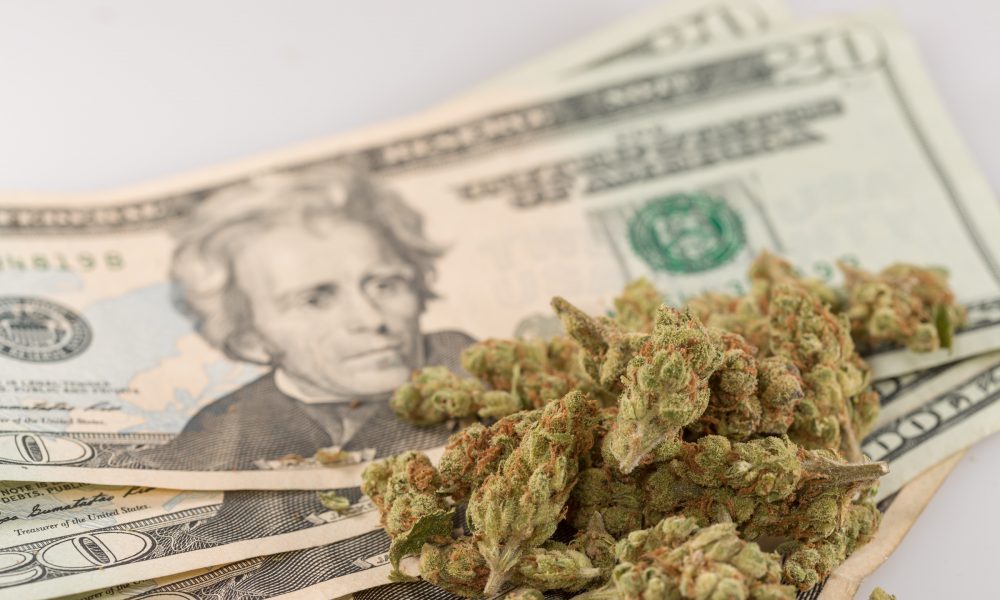 Two in three Texans support legalizing marijuana to boost revenue for K-12 education in the state, according to a new poll. The survey, which involved interviews with 1,034 Texas adults, looked at public opinion on a wide range of education-related issues. One question asked respondents whether they support or oppose using revenue from cannabis legalization in order to “provide additional funding for Texas K-12 public schools.” Sixty-four percent said they’re in favor of that proposal, compared to 35 percent who said they were against it. That’s the same level of support as for alcoholic beverage taxes. About half of Republicans and conservatives, 66 percent of moderates, 71 percent of independents, and more than three-quarters of Democrats and liberals said they support legalization for increased school funding. Overall, more Texans support funding education by legalizing cannabis than using other revenue options such as increasing the sales tax, putting a new tax on sugary drinks, or raising taxes on corporations, hotel occupancy, or motor vehicles.