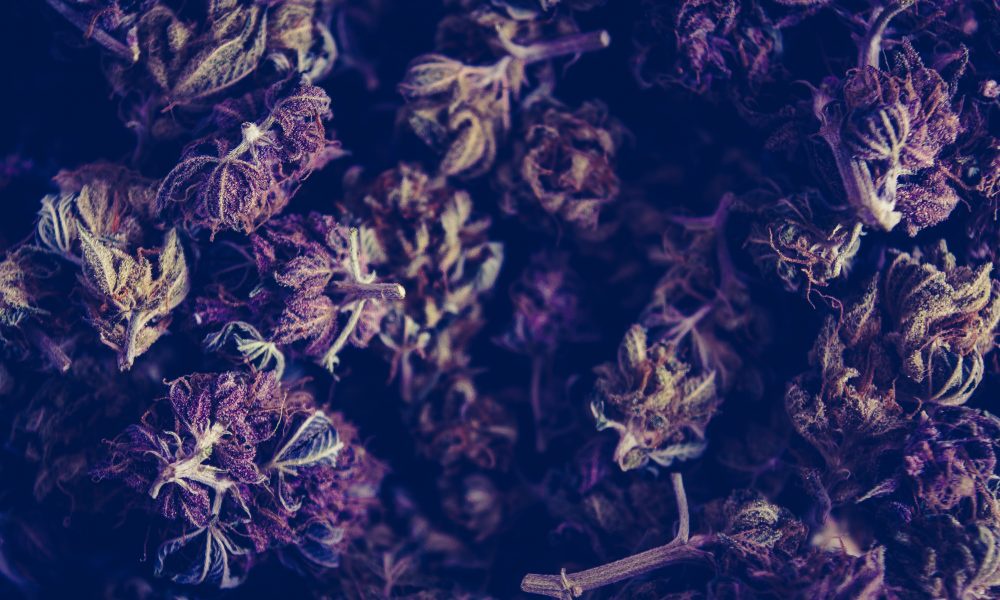 Arizona marijuana sales for the adult-use market officially began on Friday after state officials began notifying retail business license applicants that they’d been approved. The launch comes just weeks after voters in the state overwhelmingly passed a cannabis legalization initiative during November’s election. This marks the fastest transition from voter-approval to sales implementation of any state that has legalized marijuana to date. Under the measure, regulators were required to quickly develop rules for the market. Industry stakeholders say they’ve had productive conversations with the Department of Health Services to create those guidelines over the past few weeks. The department released two draft versions of its proposed regulations and then, earlier this month began accepting applications for recreational business licenses. This first round of approvals is for existing medical cannabis dispensaries that have already gone through the state’s prior licensing process.