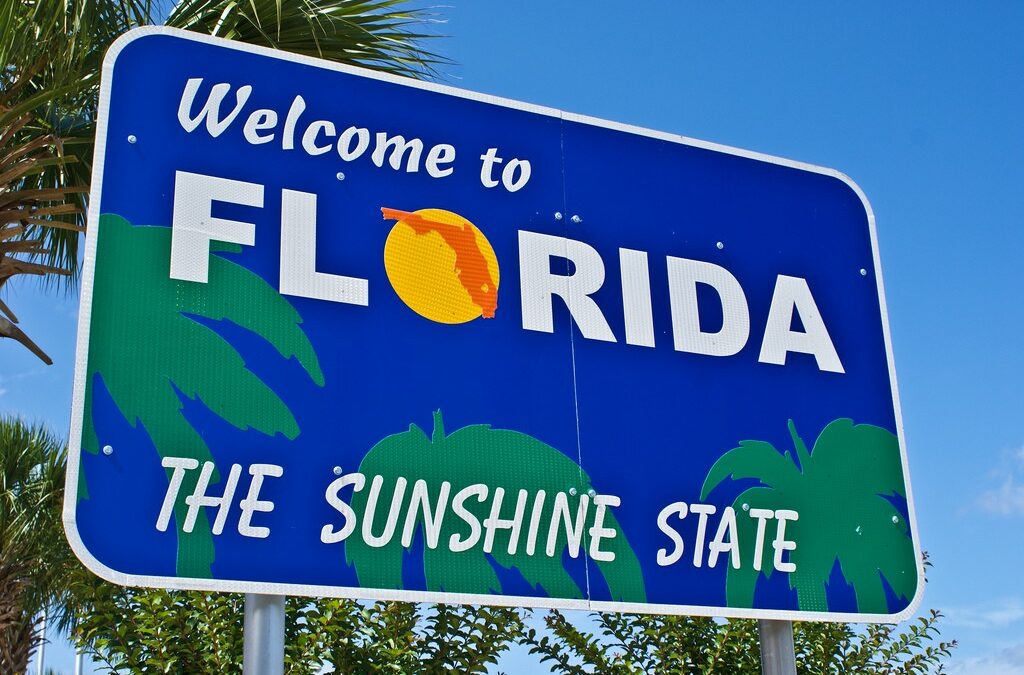 Florida legalized medical marijuana in 2016. Since then, state lawmakers have tried to make changes. This year is no different. Proposals for full legalization and one providing employee protections for medical marijuana users are on the table. Last year, a Marion County high school dean and retired marine was fired after testing positive for Marijuana. 51-year-old Mike Hickman was offered a suspension if he agreed to stop using his doctor-prescribed medicine to treat his post-traumatic stress disorder. Hickman refused and lost his job. That’s a loophole, Sen. Tina Polsky (D-Boca Raton) is trying to fix. “So you’re allowed to use medical marijuana if you have a proper license but if you get drug tested at work having nothing to do with your performance you can be fired for using a legal substance,” said Polsky. Marijuana remains illegal under federal law, even though a growing number of states have decriminalized it. Polsky has a bill that fills the hole by preventing public employers from firing, demoting, or suspending someone who tests positive marijuana if they can show they have a prescription.