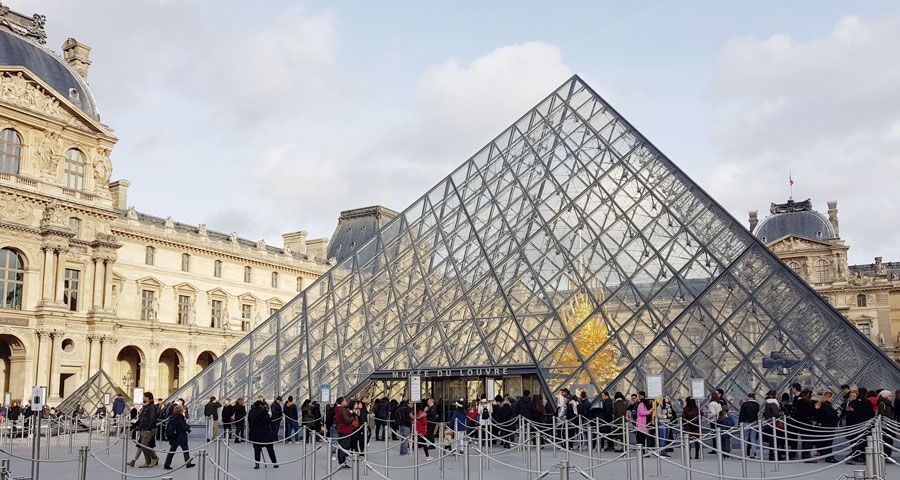 A consultation on cannabis legalization in France that launched on Jan. 13 has already gathered 200,354 responses, Marijuana Business Daily has learned. The consultation is not expected to prompt a near-term legislative change, but a positive outcome could ease concerns for some politicians over potential reform ahead of the 2022 elections. “The numbers will be used to legitimize the content of a report on adult-use cannabis that Parliament is working on to propose several scenarios of legalization,” Benjamin-Alexandre Jeanroy, CEO of Augur Associates, a Paris-based marijuana consultancy firm, told MJBizDaily. “The fact that is being led by (President Emmanuel) Macron’s party makes it the perfect vessel for Macron to integrate it in the 2022 presidential program,” Jeanroy said. The consultation was initiated by a group of 33 members of parliament from across the political spectrum. “We are confident about the success of (the consultation),” Caroline Janvier, member of Macron’s political party and the National Assembly, told MJBizDaily.