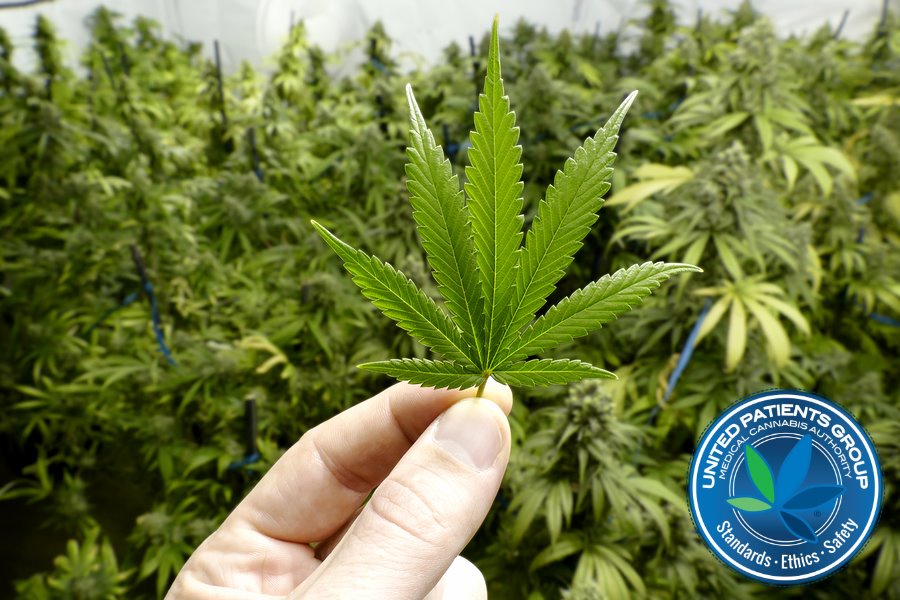 In most states that have legal cannabis markets, the legal landscape around the controversial plant is constantly shifting. Being a new market that’s centered on a product that is illegal at the federal level, lawmakers are still unsure about how to regulate cannabis and are still working out several issues. Sometimes they create policies that work, helping to boost cannabis sales as well as tax revenue for the state, while at other times, they don’t quite stick the landing. At least that’s what medical cannabis caregivers in Maine say. Policymakers recently proposed regulations that would require medical marijuana caregivers registered by the state to use its inventory tracking system. That legislation would require local approval to run operations, and the new rules would also introduce new packaging and labeling standards, as well as 24-hour surveillance in some cases. According to Dawson Julia, owner of East Coast CBD in Unity, the newly proposed regulations are a literal “industry crusher.”