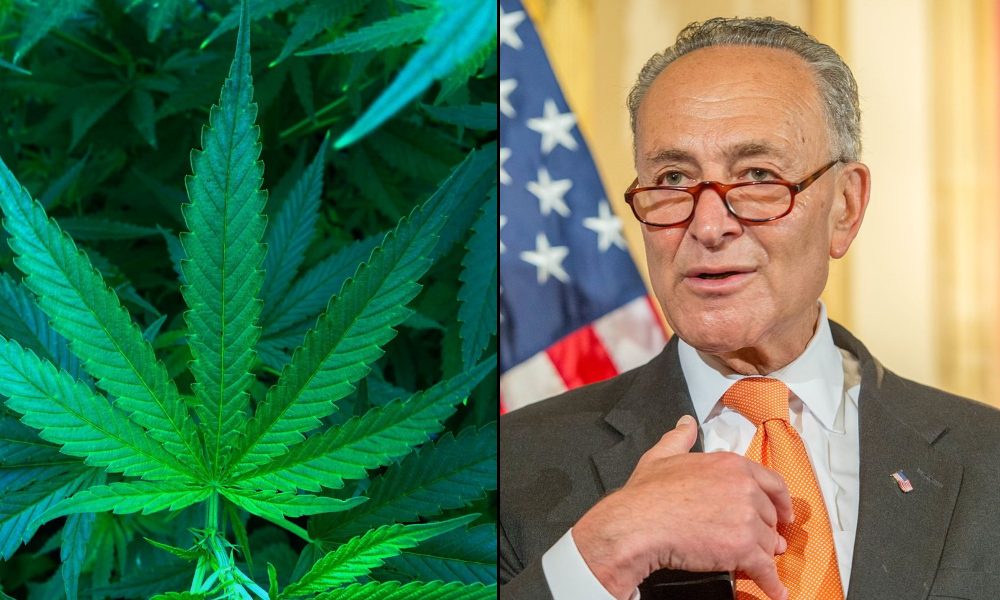 Newly installed Senate Majority Leader Chuck Schumer (D-NY) reiterated on Monday that marijuana reform will be a legislative priority for his chamber as the session ramps up. In his first public comments on cannabis policy since Democrats reclaimed the majority and put him in the top leadership position, Schumer said federal marijuana reform will be part of a racial justice agenda that lawmakers will pursue in the 117th Congress. It’s a signal to advocates that the senator’s pre-election commitments to advancing legalization were not simply political bluster. Schumer said that when it comes to marijuana reform, the issue intersects with both racial and economic justice. “A young man is arrested with a small amount of marijuana in his pocket. He has a criminal record for the rest of his life, can’t become a productive citizen—this one won’t hire him, that won’t hire him. Change that,” he told MSNBC’s, Rachel Maddow. “There are lots to do, and we have to succeed.”