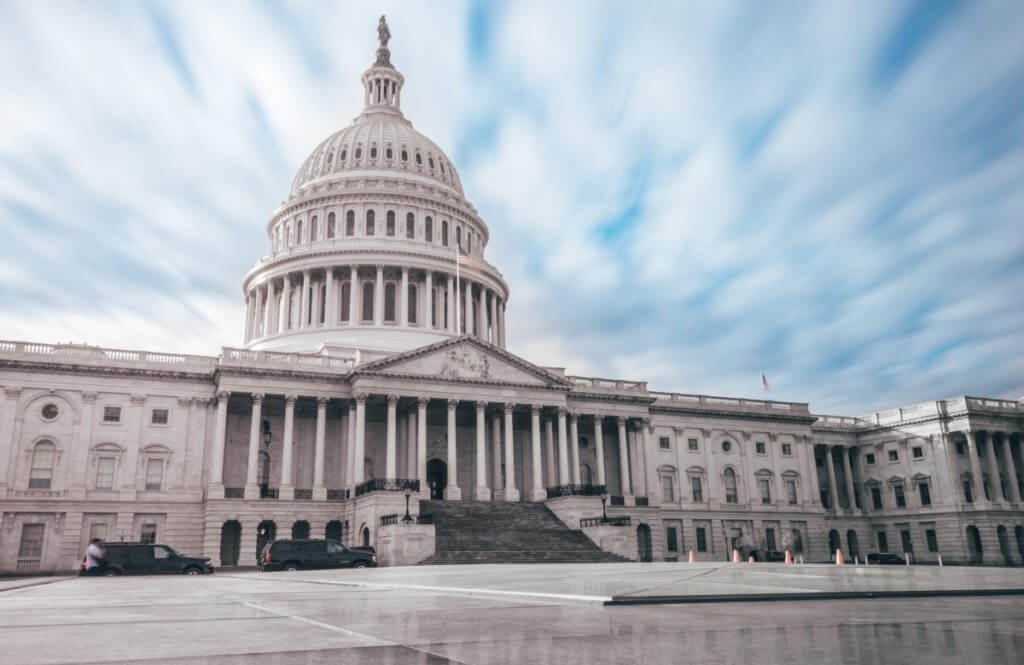 The Cannabis Regulators Association, a recently formed but potentially influential marijuana industry group, welcomed an overseer of the country’s biggest MJ market into its fold while pushing Congress on six key reform demands. California’s Bureau of Cannabis Control on Thursday became the newest member of the Cannabis Regulators Association (CANNRA), a nonpartisan group formed last November. Members share information, “develop more uniformity across state frameworks” and “assist federal, state and local jurisdictions that have approved or are weighing the legalization of cannabis.” The group is already trying to throw its weight around. In its letter to federal lawmakers, CANNRA noted that “many of these reforms would significantly aid jurisdictions that choose to legalize and responsibly regulate approved forms of cannabis.