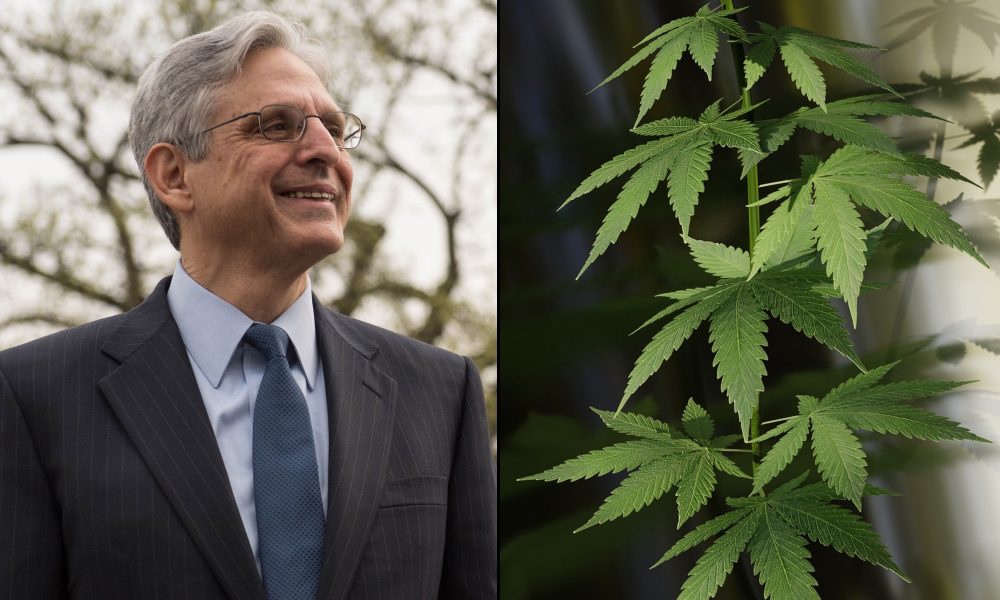 President Joe Biden’s pick for the attorney general said on Monday it is not “a useful use of limited resources” to go after people who are complying with state marijuana laws. He also cited cannabis enforcement as an example of the racially discriminatory impact of the criminal justice system. Judge Merrick Garland, whose views on marijuana policy have been largely unclear to date, said that the issue is “a question of prioritization about resources and discretion,” and he signaled that the Justice Department would adopt a hands-off policy for most cannabis cases, similar to what was implemented under President Barack Obama if he was confirmed.