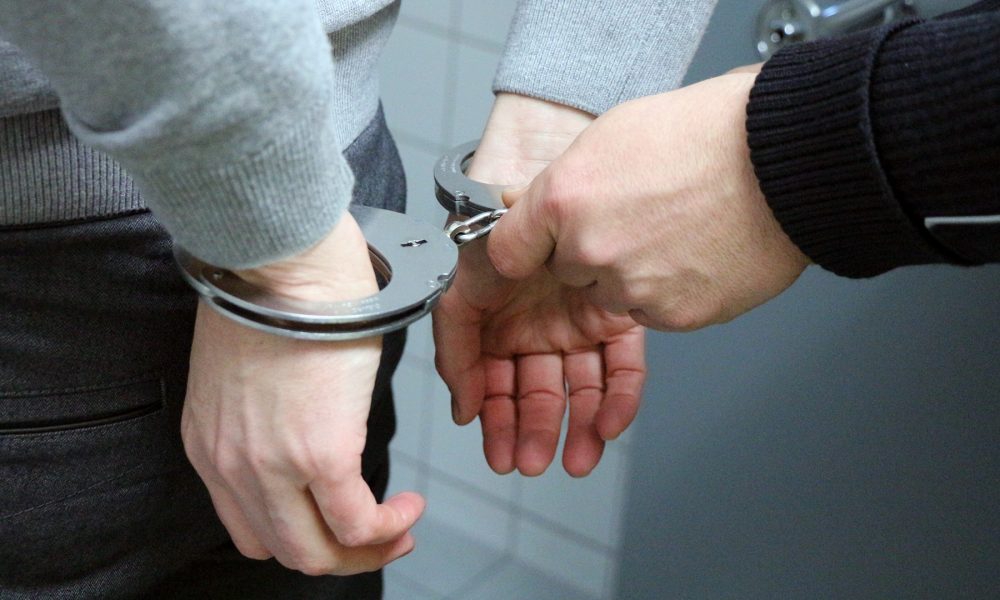 At a time when numerous jurisdictions across the U.S. are weighing drug decriminalization proposals, the government of Norway on Friday proposed a bill to end the criminalization of personal possession of illicit substances. Officials from the country’s Liberal Party unveiled the decriminalization legislation, which would make low-level possession a civil offense, rather than one that carries criminal penalties. Possession cases would also require mandatory treatment. While drug policy reform advocates strongly oppose incarceration for consumers, many also have concerns about forcing people into treatment that they may not want or need.