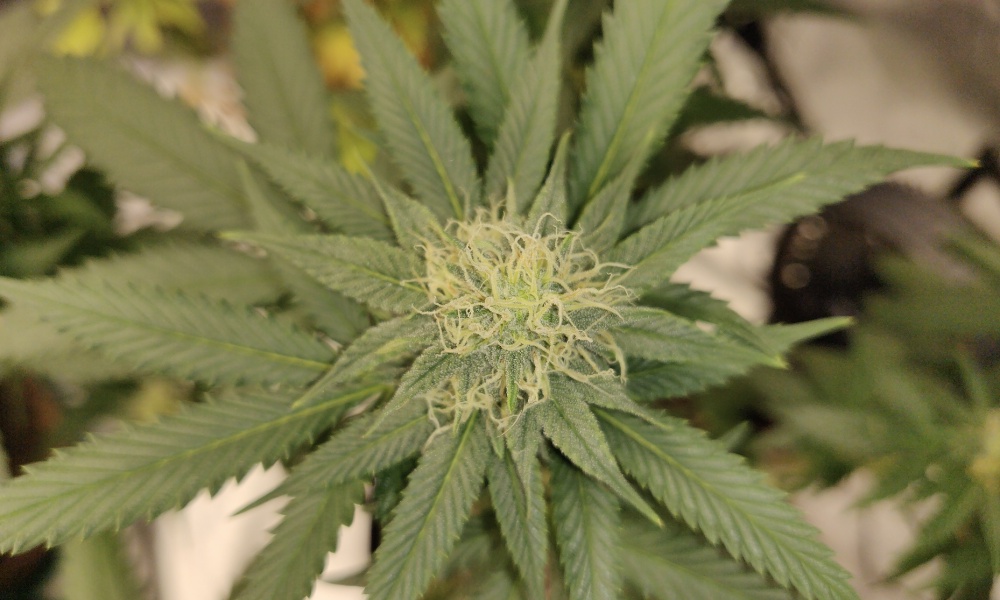 Another New Mexico House committee has approved a bill to legalize marijuana in the state. The Taxation & Revenue Committee, which is chaired by the bill’s sponsor Rep. Javier Martinez (D), passed the legislation on Wednesday in an 8-4 vote. This comes one week after the Health & Human Services Committee advanced the measure. Under the proposal, adults 21 and older would be allowed to possess “at least” two ounces of cannabis and grow up to six mature and six immature plants for personal use. It would also create a system of regulated and taxed cannabis sales. Martinez’s proposal would require rules for the market to be implemented by January 2022.