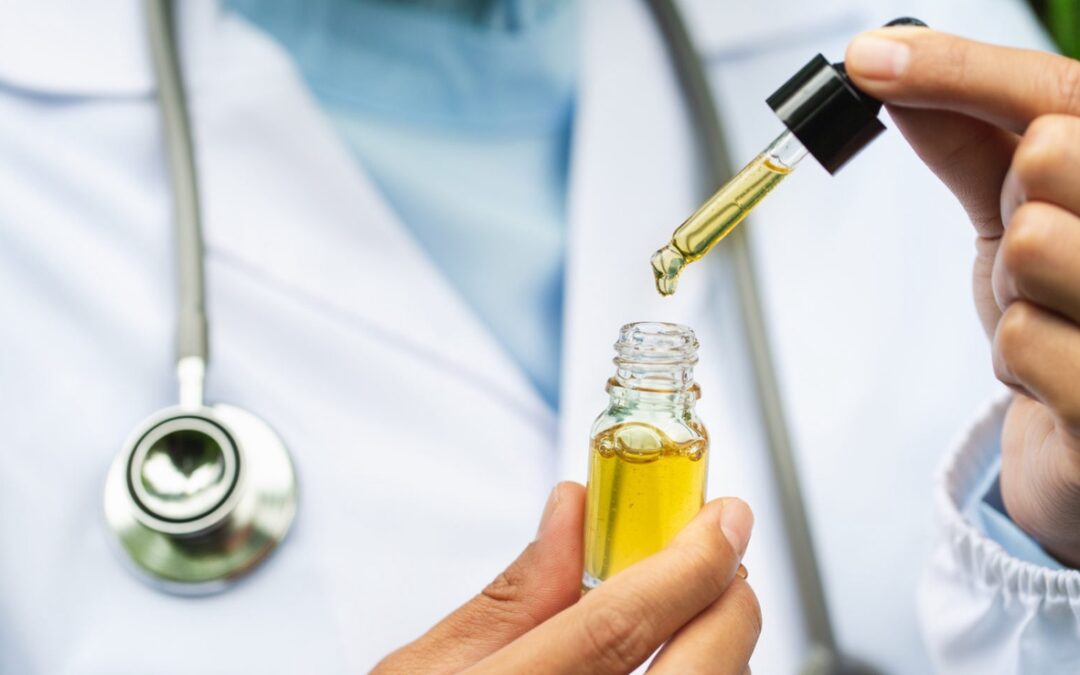 The Alabama state Senate approved a bill to legalize the medicinal use of marijuana on Wednesday, after spending only about 15 minutes to debate the measure. The bill, SB46, was approved by a vote of 21 to 10. The legislation must also be passed by the Alabama House of Representatives and signed by Republican Gov. Kay Ivey to become law. Under the measure, physicians would be permitted to recommend cannabis for their patients with one of more than a dozen serious medical conditions including seizures; spasticity associated with certain diseases or spinal cord injuries; anxiety or panic disorder; and terminal illnesses. Qualifying patients with a doctor’s recommendation would receive a medical marijuana identification card from the state. The bill would also establish a state Medical Cannabis Commission, which would be tasked with issuing licenses for the cultivation, processing, distribution, transporting, lab testing, and dispensing of medical marijuana.