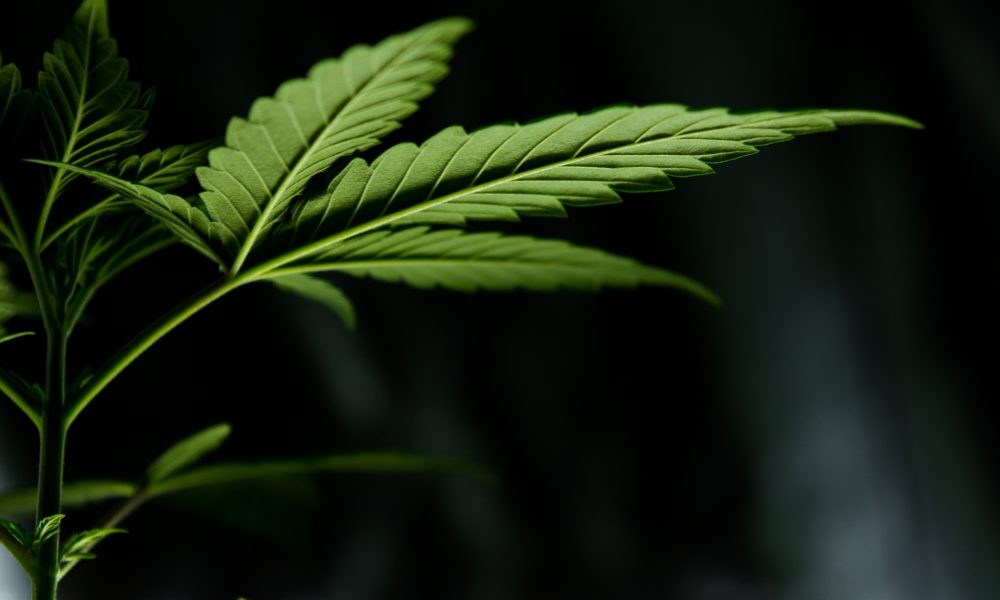 In November, voters passed an initiative that legalizes recreational marijuana by 57 percent, and the Montana Department of Revenue anticipates accepting license applications in October. Sponsored by Rep. Lola Sheldon-Galloway, R-Great Falls, the bill would limit dispensaries to be no closer than 1,000 feet from a school, daycare, place of worship, park, or playground. It also would limit dispensaries to one per 10,000 residents in a county or up to 10 dispensaries maximum in one county. The people of Montana have asked us to have recreational marijuana in our state,” Sheldon-Galloway said. “My bill is just asking for some sideboards.” Opponents, though, argued the sideboards would “squash the little guy” and favor massive operations flush with cash over smaller homegrown businesses. They also said the prohibitions go too far to realistically implement.