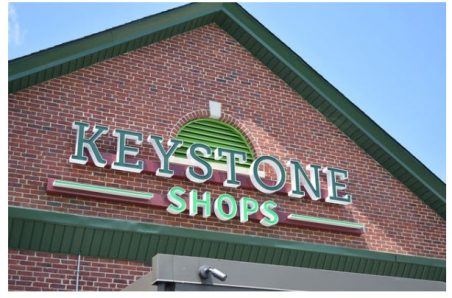 Trulieve Cannabis Corp. (“Trulieve”), a leading and top-performing cannabis company in the United States, today announced that it has entered into a definitive agreement pursuant to which Trulieve has agreed to acquire from Anna Holdings LLC a dispensary license operating under Keystone Shops (“Keystone Shops”) with locations in Philadelphia, Devon, and King of Prussia. The acquisition broadens Trulieve’s presence in Pennsylvania with three medical marijuana dispensaries in the Greater Philadelphia area, the most populated region in Pennsylvania. Trulieve has agreed to acquire Keystone Shops for an upfront payment of $60 million, comprised of $40 million in Trulieve subordinate voting shares (“Trulieve Shares”).