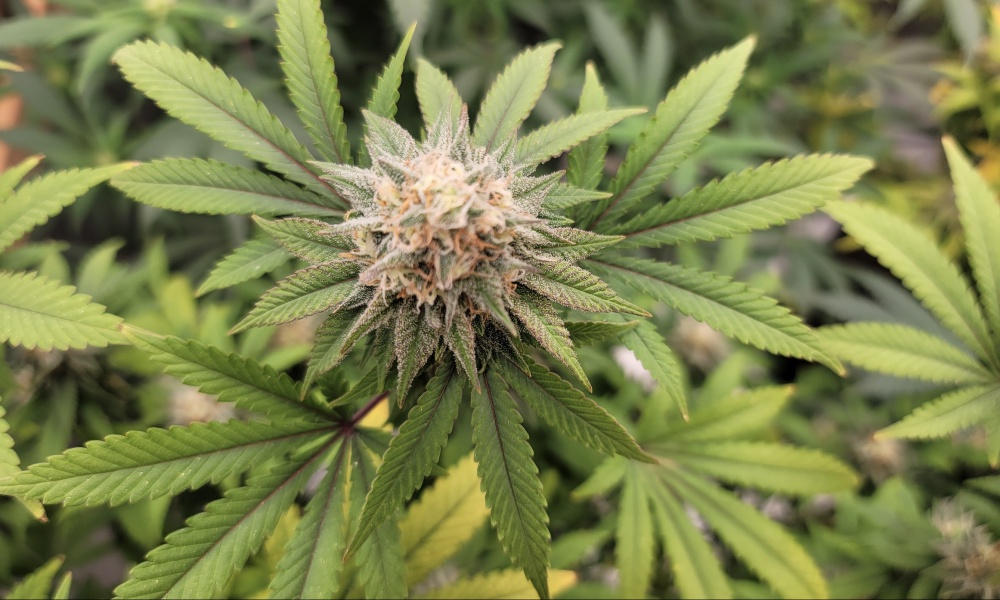 A bill to legalize marijuana in Connecticut that’s being backed by the governor was approved by a key committee on Tuesday—but it “remains a work in progress,” the chairman said. The legislation, which has been amended since its introduction to include a series of new social equity provisions, advanced through the legislature’s Judiciary Committee after a 21-16 vote. But it’s not the only legalization bill that lawmakers are considering. A competing proposal from Rep. Robyn Porter (D) was approved in the Labor and Public Employees Committee last month. With the new amendments to Gov. Ned Lamont’s (D) bill, the measures are more closely aligned. “I would submit that that is long overdue here in the state of Connecticut for a whole host of reasons, not the least of which is that this is a drug that is widely believed to be less addictive and less harmful to the body than many other drugs that we already have legalized and regulate here in the state of Connecticut, including tobacco and alcohol,” Judiciary Committee Chairman Steven Stafstrom (D) said in his opening remarks.