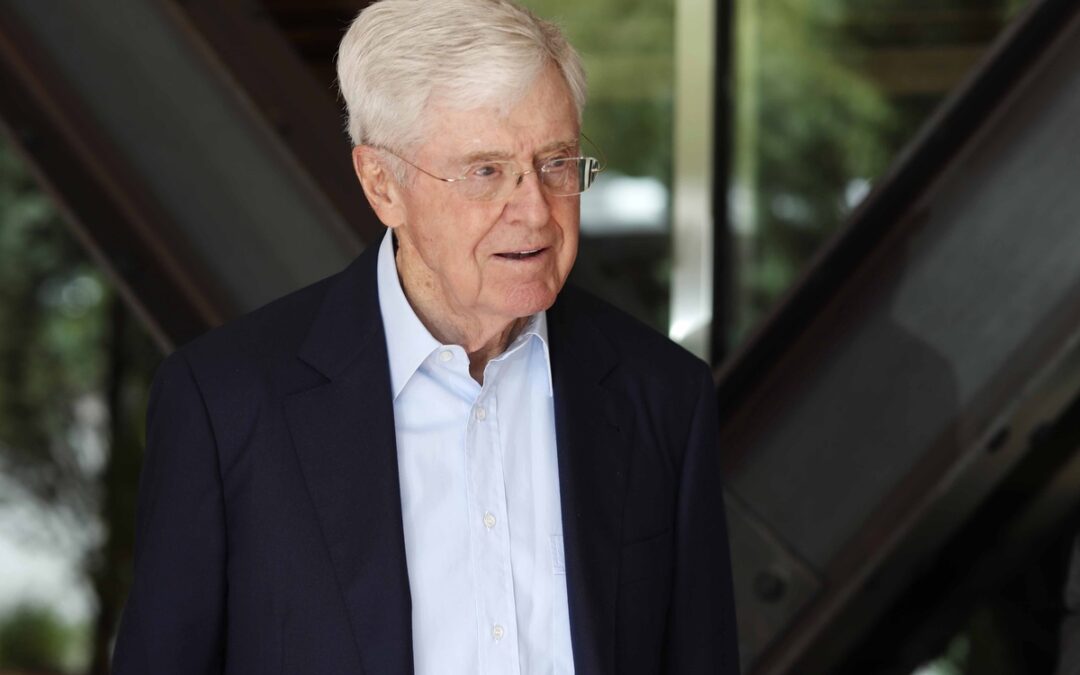 The movement for marijuana legalization has long been dominated by left-leaning organizations like the Drug Policy Alliance and the National Organization for the Reform of Marijuana Laws. And despite a handful of congressional Republicans supporting the issue, most legalization proponents in Congress are Democrats. “We can’t cut with one scissor blade. We need Republicans in order to pass [a legalization bill],” said Angelos, founder of the Weldon Project. Angelos served 13 years of a 55-year sentence for marijuana trafficking charges and got a full pardon from former President Donald Trump last December. The background: The idea for the Cannabis Freedom Alliance sprouted from a Zoom call between Angelos, Snoop Dogg, and Koch last summer. Koch expressed support for legalizing all drugs, to the surprise of Angelos. “I had known that his position on drugs was very libertarian,” Angelos said. “I just didn’t know that he supported the legalization of all drugs.” Angelos connected with the Koch network for its help in advocating for legalization at the federal level, which he believes is now more important than ever with Democrats in control of Congress.