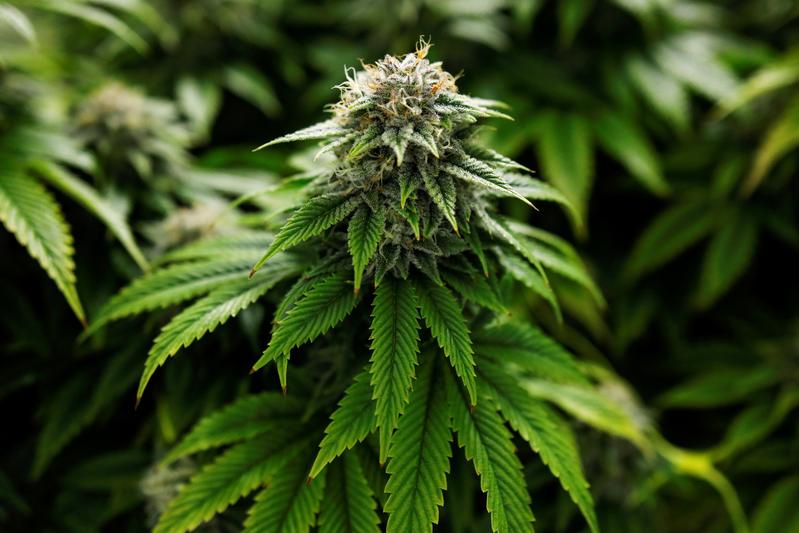 Organigram Holdings Inc. said Tuesday it has acquired The Edibles & Infusions Corp. for C$22 million in stock, plus up to an additional C$13 million in shares, in its first deal since receiving a C$221 million ($176 million) investment from British American Tobacco PLC. The additional shares will be paid once the EIC business reaches certain earnout milestones, Moncton, New Brunswick-based Organigram OGI, -5.44% said in a statement. Winnipeg, Manitoba-based EIC was co-founded by AgraFlora Organics International Inc. AGRA, and James Fletcher, chief executive of Cavalier Candies, one of Canada’s oldest confectionery businesses. The company operates out of a 51,000-square-foot manufacturing facility to produce cannabis edibles. It currently has a license for research and processing and is in the midst of applying for a license to sell Cannabis 2.0 products, the name given to the second phase of Canada’s full legalization of the plant, when edibles and other non-flower products were allowed. The company is expecting to make its first sales of EIC soft chews in its fiscal fourth quarter.