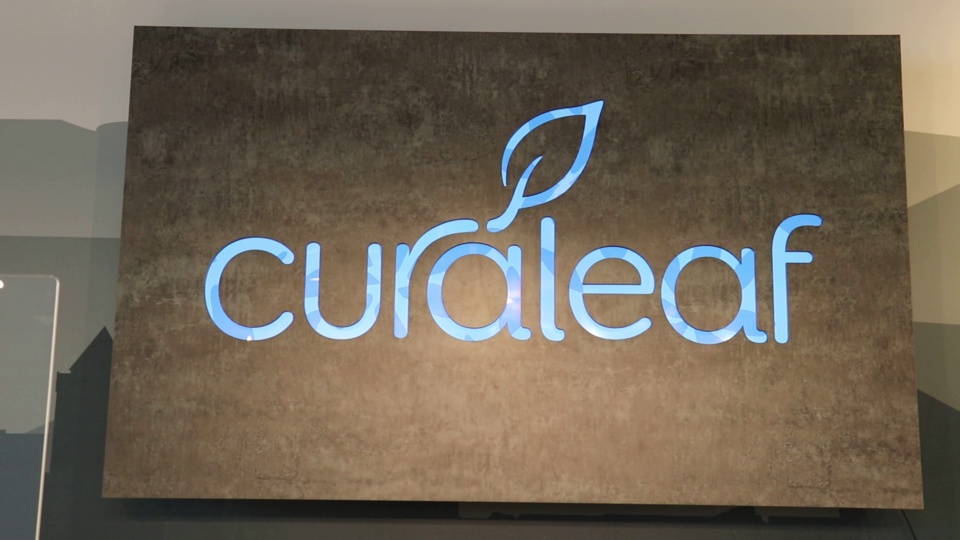 Curaleaf Holdings, Inc. (OTCQX: CURLF) has successfully completed the previously announced acquisition of the European-based EMMAC Life Sciences Limited, a deal valued at approximately $50 million in cash and 17.5 million shares of Curaleaf. Curaleaf has simultaneously established Curaleaf International Holdings Limited in Guernsey to hold the EMMAC investment and further its European expansion. In order to speed up the process of expanding Curaleaf International, Curaleaf said it has secured an investment of $130 million from a single strategic institutional investor in exchange for a 31.5% equity stake in Curaleaf International, implying a $413 million Post Money valuation, with $80 million in cash available to spend. The company said that the subscription will fund the entire cash portion of the EMMAC acquisition consideration of $50 million with the remaining $80 million to be used to fund Curaleaf International’s current capital expenditures plan through 2022, as well as its pipeline of potential acquisitions.