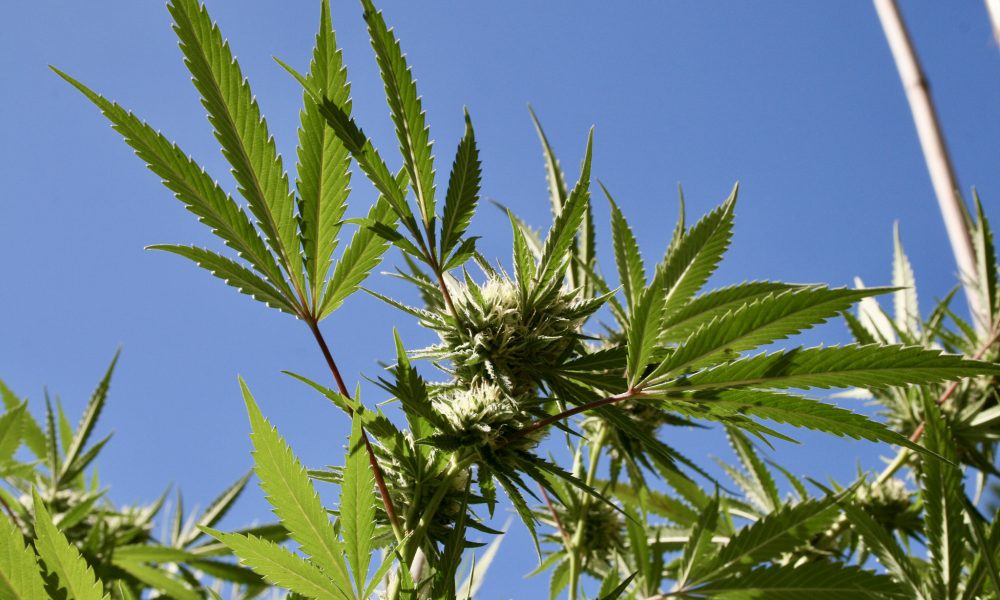 The Virginia House of Delegates and Senate have both accepted the governor’s amendment to their respective versions of legislation to legalize marijuana in the state, including a revision that will push up the timeline to allow adults to possess and cultivate cannabis for personal use this summer instead of in 2024. Gov. Ralph Northam (D) has been strongly advocating for the reform, and lawmakers sent bills to legalize marijuana for adult use to his desk in February. Late last month, the governor formally submitted substitute language to the bills, and on Wednesday, both chambers approved the proposed changes to their own versions, with the House accepting its revised measure, 53-44, and the Senate clearing its legislation by a vote of 21-20, with Lt. Gov. Justin Fairfax (D) breaking a tie.