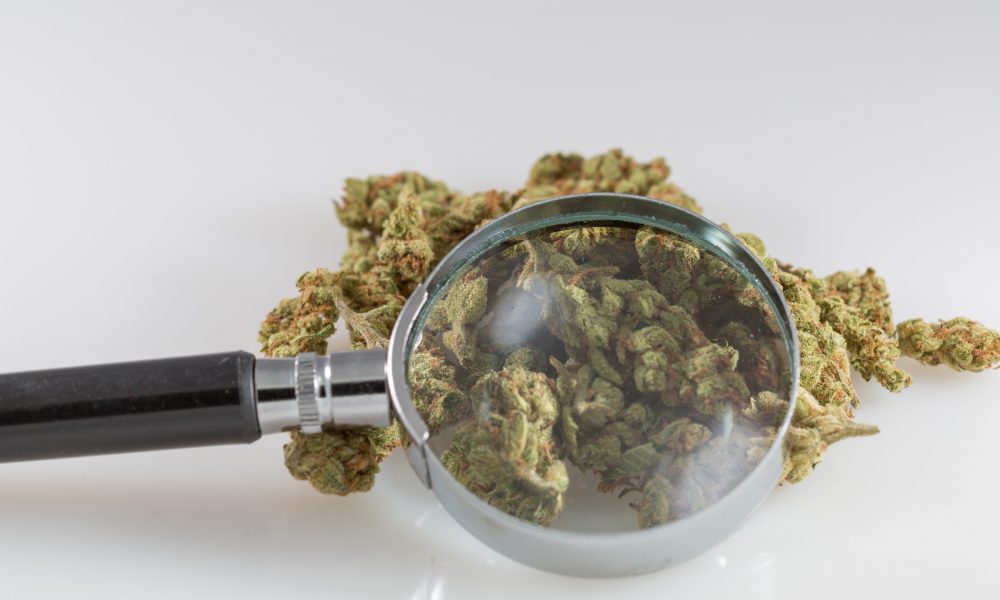 As congressional leaders work to end federal marijuana prohibition, a bipartisan coalition of lawmakers on Thursday introduced legislation aimed at learning from the states that have already enacted the policy change. The bills—sponsored by Sens. Bob Menendez (D-NJ) and Rand Paul (R-KY), as well as Reps. Sylvia Garcia (D-TX) and Don Young (R-AK)—would require several federal agencies to enter a 10-year partnership with the National Academy of Sciences to collect data on the impact of cannabis legalization at the state level. Both medical and recreational marijuana programs would be assessed for their economic, public health, criminal justice, and workplace effects. Findings from this study would have to be submitted to Congress biennially over the course of the next decade.