Minnesota Marijuana Legalization Bill Clears Another House Committee, For A Total Of Ten So Far 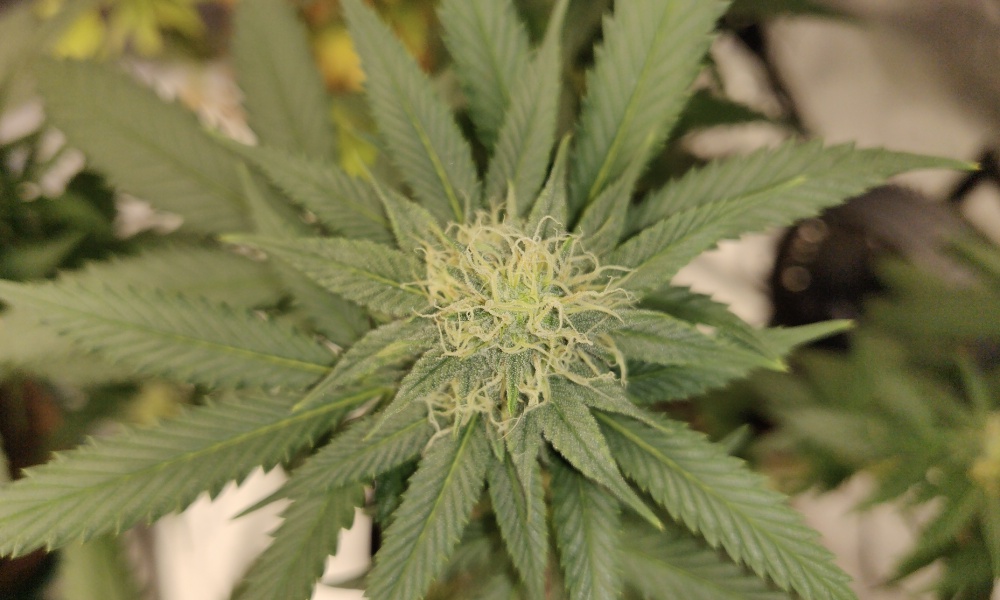 Another Minnesota House committee approved a bill to legalize marijuana on Saturday, raising the total number of panels that have advanced the proposal to 10. The Health Finance and Policy Committee passed the legislation by a vote of 11-8 at the joint hearing, which was held in conjunction with the Human Services Finance and Policy Committee—though only members of the former panel voted. House Majority Leader Ryan Winkler (D), Speaker Melissa Hortman (D), and other lawmakers filed the measure in February. It would allow adults 21 and older to purchase and possess up to 1.5 ounces of cannabis and cultivate up to eight plants, four of which could be mature. Winkler told the committee that the bill “seeks to create a legalized regulated marketplace for cannabis, and to end the criminal prohibition of cannabis and all of the racial inequity associated with the criminal prohibition of cannabis.”