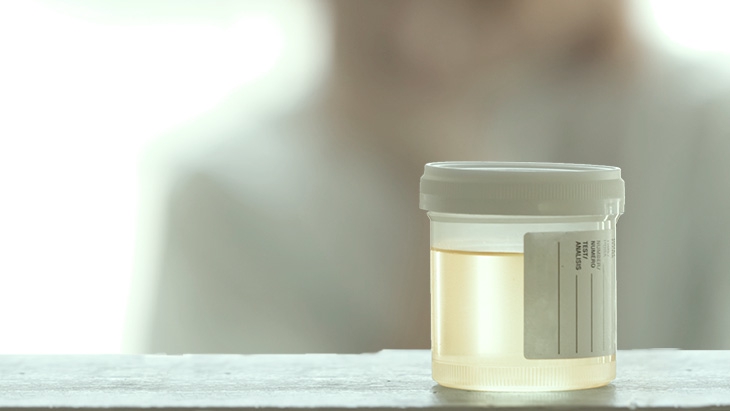 Philadelphia Mayor Jim Kenney has signed municipal legislation into law prohibiting certain citywide employers from requiring prospective hires to pass a pre-employment drug screen. The measure, Bill No. 200625, “prohibits employers from requiring prospective employees to undergo testing for the presence of marijuana as a condition of employment, under certain terms and conditions.” Employees in certain safety-sensitive positions, such as police officers and/or those who supervise children or medical patients, will be exempt from the policy, as will those mandated to be drug tested under federal drug testing guidelines. Members of the Philadelphia City Council had previously decided 15 to 1 in favor of the legislation. Testifying in support of the measure, NORML Deputy Director Paul Armentano told members of the Council, “There’s no evidence to support the claim that those who consume cannabis in the privacy of their own home away from the job pose a unique workforce safety threat or risk.” Democratic Mayor Kenney signed the bill into law late last week. It takes effect on January 1, 2022.