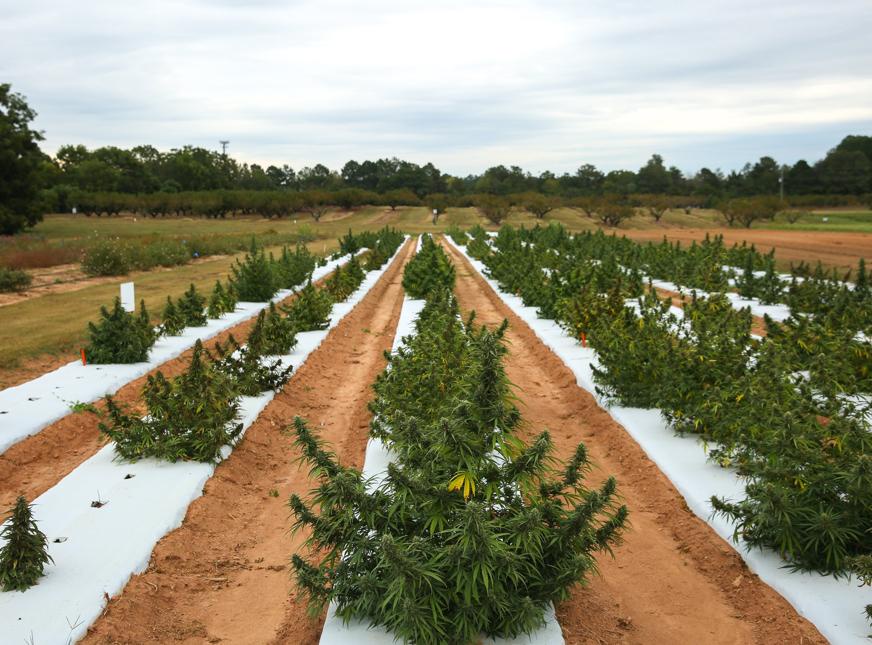 Lab-created cannabis products made from hemp that has been surging in popularity are banned in Washington, a policy statement issued Wednesday by the state’s regulatory body said. The initial response from the state’s Liquor and Cannabis Board to a question that has spread nationally over the past few months is merely advisory, regulators said, and is a precursor to a larger discussion about whether federal drug law applies to compounds derived from hemp. The request to prohibit the production and sale of “delta-8” products, named for the form of tetrahydrocannabinol (THC) that is dominant in them, came from licensed marijuana growers in the state who argued they were being forced out of the market by a cheaper product that should be banned under federal law. The Washington Liquor and Cannabis Board said Thursday that, while the policy statement is “advisory only,” it would work with sellers and producers through a formal rulemaking process that will begin in mid-May.