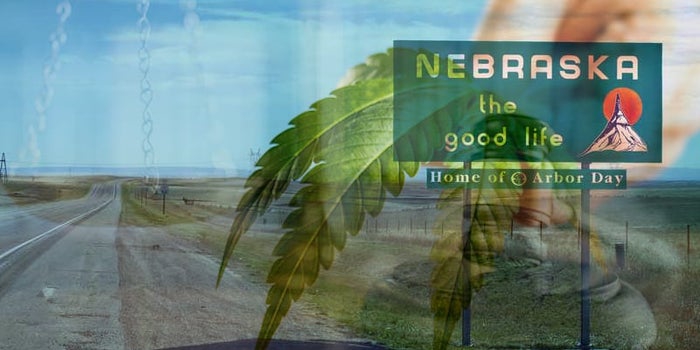 Nebraska aims to legalize medical marijuana beyond just marijuana stocks and cannabis investing more states around the U.S. are working towards legalizing marijuana. Currently, more than have the United States have voted to go legal in some form. Although there is much more work to be done on the state and federal level. Overall cannabis reform has come a long way. However many are waiting for the day politicians can bring an end to cannabis prohibition. By legalizing marijuana on the federal level or even federally decriminalizing cannabis would still be a win. Whether nationwide legalization or federal decriminalization the U.S. cannabis industry would be able to reach other markets and conduct business that was once federally illegal. Yet marijuana is still illegal under federal law. But hopefully, with more states going legal it will provide a bit of pressure for politicians to advance federal cannabis reform. In recent reports, state lawmakers in Nebraska are working on legislation to legalize medical marijuana as early as this week.