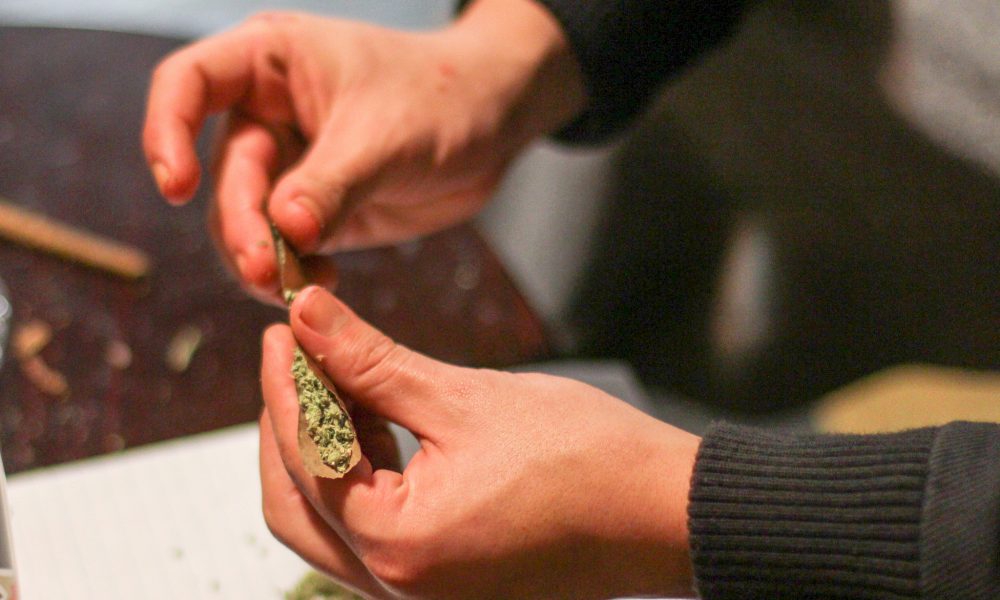 The Nevada Assembly on Thursday approved a bill to legalize marijuana consumption lounges. And a California bill that would allow local jurisdictions to permit licensed cannabis lounges to sell non-marijuana foods and drinks also cleared that state’s Assembly. Both pieces of legislation now head to the Senate in their respective states. In Nevada, the measure from Assemblyman Steve Yeager (D) cleared the chamber in a 29-12 vote. It would create two new licensing categories for cannabis businesses in the state. One would be for “retail cannabis consumption lounges” and the other would be an “independent cannabis consumption lounge”. Existing retailers could apply for the former license and sell products that could be consumed on-site by adults 21 and older. Independent lounges would not be permitted to sell cannabis on their own but would need to have marijuana products delivered to consumers from another source.