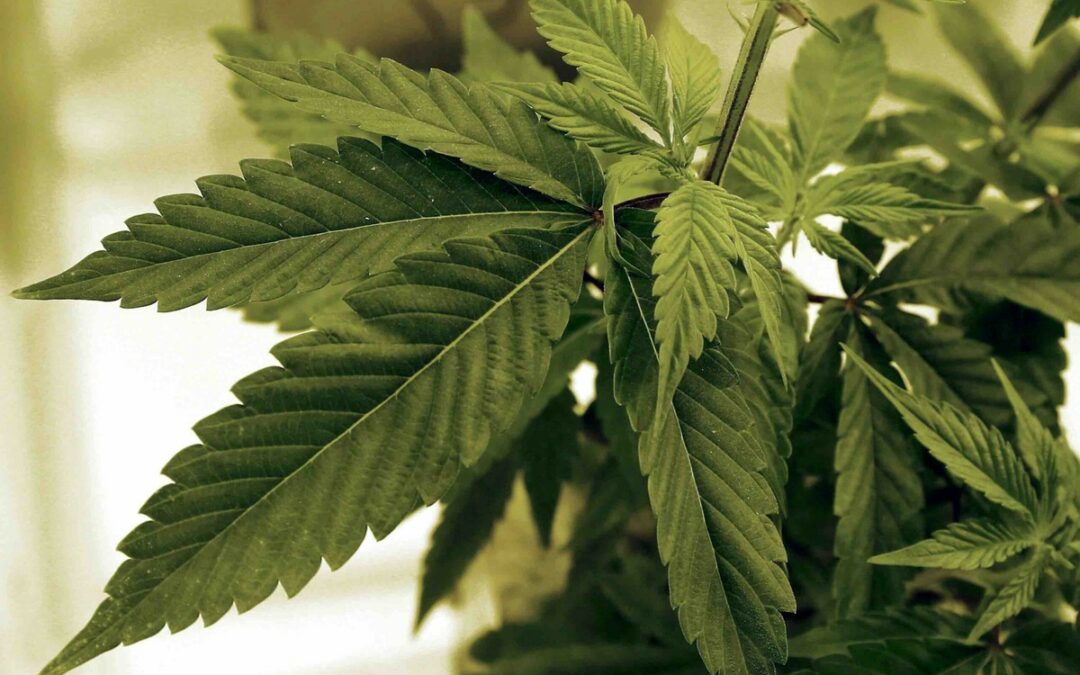 A new piece of cannabis legislation in the state of Delaware will make its way to the House floor later this week. This new bill will be to legalize cannabis in the state which came after advancing out of another committee late last week. Rep. Edward Osienski who is sponsoring this cannabis bill would permit those 21 years of age to purchase marijuana products. As well those who are of legal age would be able to possess up to 28 grams of cannabis. In addition, another stipulation of this bill is no home cultivation is allowed. Back in March, this bill passed its first committee, and just last week it made its way through the House Appropriations Committee. Yet while advocates are enthusiastic about its advancement, others do not feel the same. For example state’s Democratic governor is still opposed to adult-use legalization. HB 150 would introduce a 15 percent sales tax on marijuana sales.