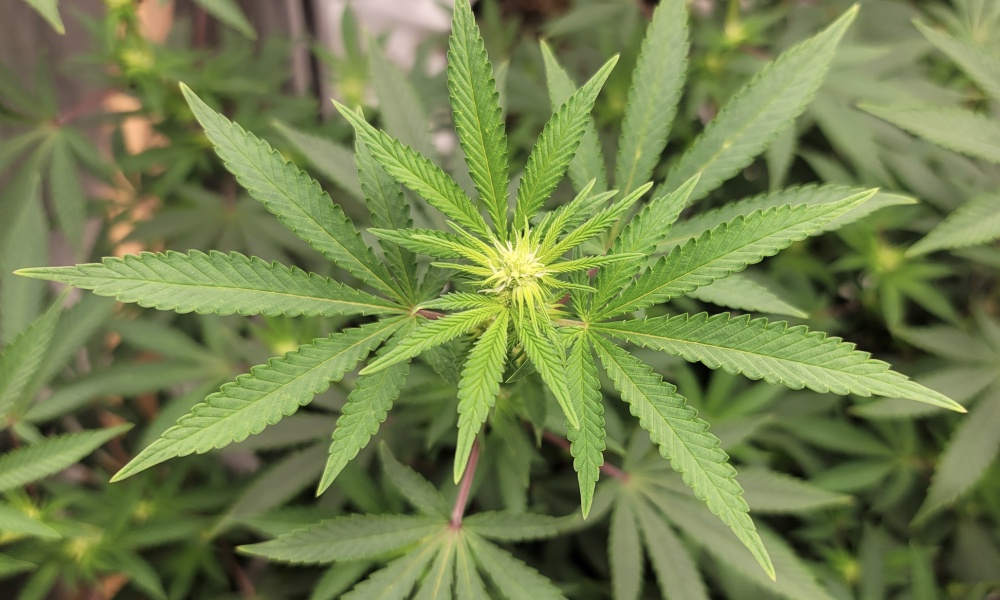 Texas legislators made progress this session on some incremental marijuana policy changes. But activists were hoping for more, and a newly formed progressive coalition that’s being led by two former congressional candidates is aiming to take cannabis and other issues directly to voters by putting reform measures on local ballots across the state. Ground Game Texas, a nonprofit spearheaded by former Democratic candidates Julie Oliver and Mike Siegel, isn’t exclusively focused on marijuana. But their mantra is “workers, wages and weed”—indicating that the group views drug policy reform as a key part of its mission. By engaging voters on issues like marijuana reform that are popular among young people and Democrats, it stands to reason that the organization could also influence turnout in upcoming elections, potentially shifting the GOP-skewed balance of power in the conservative state legislature.