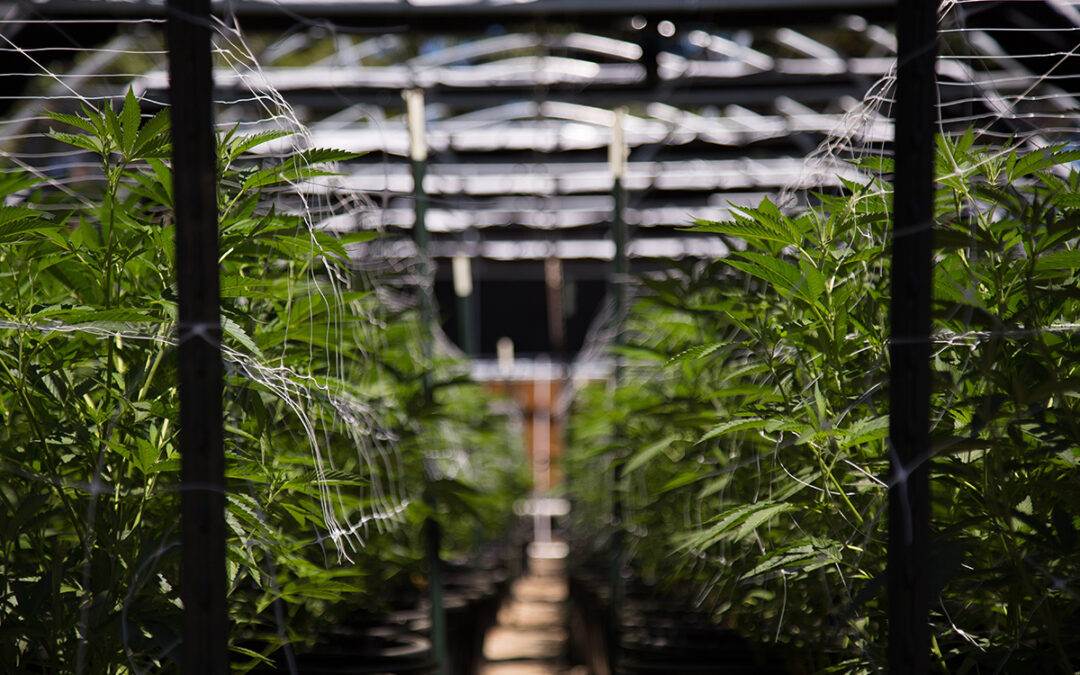 North Macedonia’s government expects the cannabis cultivation business, which Prime Minister Zoran Zaev says is “very profitable”, to create more jobs and to boost the country’s GDP by an estimated €250mn annually. Skopje legalized the use of medical cannabis in 2016 and is also looking to the example of Amsterdam to develop a ‘cannabis tourism industry. In November 2020, Zaev said that he supports the decriminalization and legalization of cannabis consumption, saying that this will help the tourism and hospitality industry in the country. In the latest development, North Macedonia’s government has endorsed a draft law on the control of narcotic drugs and psychotropic substances, which regulates the export of dried cannabis flowers in line with EU rules, it said on July 19. Previously, while the use of medical cannabis had been legalized, the law did not allow exports of cannabis flowers. Export of dried cannabis flowers will take place in accordance with international conventions and European legislation. The draft law also envisages the establishment of the Agency for control of cultivation and extraction of cannabis and cannabis products for medical and scientific purposes, the government said. According to Zaev, the goal of the agency is to protect investors in this sector and the state interests, and not to allow cannabis products to end up on the black market.