Montana cities grapple with what legal cannabis will mean 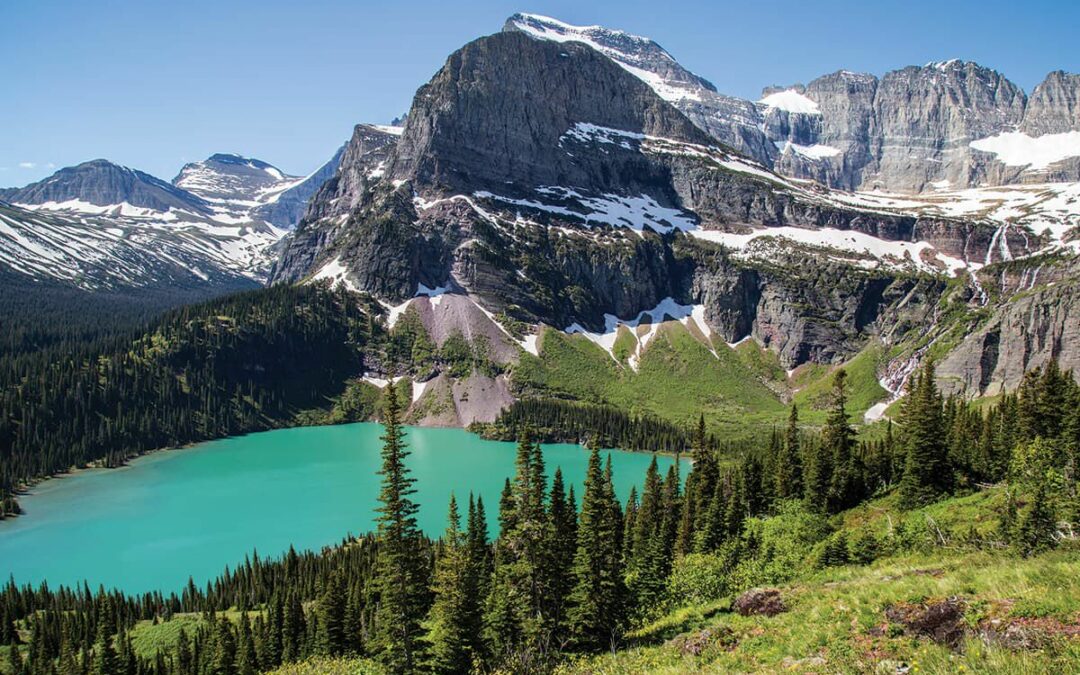 With five months until Montana’s adult-use marijuana market opens up, municipalities from Kalispell to Billings are figuring out what legal cannabis will look like in their communities. Voters legalized general-use cannabis for adults last November and the Legislature sorted out additional details during its session this spring. It’s now up to municipalities to figure out things like which zoning districts dispensaries will be allowed in and whether legal marijuana will be subject to local option sales taxes. Some parts of the state, like Billings, are also considering prohibiting general-use cannabis altogether. House Bill 701, the primary implementation law passed by state lawmakers this year to set up a framework for marijuana legalization, calls for a 20% state tax on all non-medical cannabis sold in the state, and also allows local voters to tack on an extra 3% municipal tax. Recently, Missoula County decided to let voters decide in November whether they would add that extra tax. Commissioner Josh Slotnick said the money raised from the tax, which the city and county would split, would go toward property tax relief and affordable housing programs. Slotnick also said Missoula County is looking at how it might deal with an increase in cannabis grow operations and how that will fit with the county’s goal of not using electricity from fossil fuels by 2030. Indoor grow operations require a lot of energy, and Slotnick said the county will eventually want to do something to keep that in check. One possibility is applying the county’s cryptocurrency zoning regulations to cannabis. Earlier this year, Missoula County became one of the first in the country to require cryptocurrency mining operations to generate their own renewable energy.