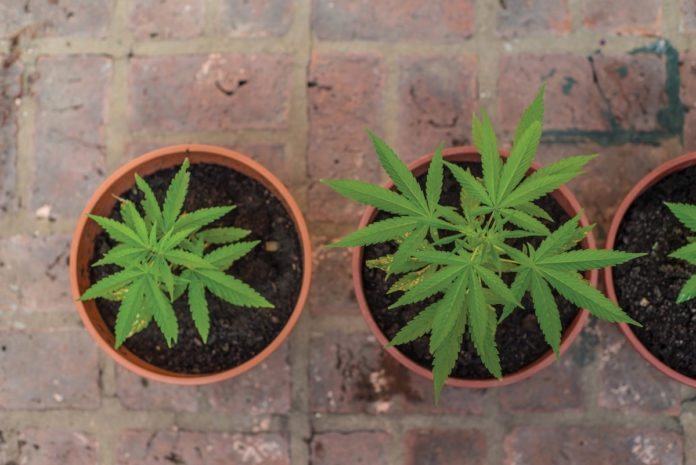 A slew of state legislation went into effect on July 1 in Virginia, including new laws governing cannabis possession, capital punishment, public carrying of weapons, and littering, among others. The most headline-grabbing of these is the cannabis law, which permits residents 21 and older to possess up to one ounce of marijuana (without intent to sell) and to grow up to four marijuana plants in their homes. Possession of more than an ounce but less than a pound carries a $25 penalty, and more than a pound is a felony with a 10-year sentence and a $250,000 fine. Under the new law, adults are permitted to smoke marijuana inside private residences but not in public, and while in a moving vehicle it may only be carried in the passenger area in “the originally sealed manufacturer’s container.” However, both this restriction and the grow-your-own plants prerogative present a conundrum, as no part of the marijuana plant, including seeds or flowers, will be legal to buy or sell until January of 2024. Adults may “share” cannabis, but may not “gift” it in tandem with another retail item as a way to get around the rule. In anticipation of a legalized market for marijuana on the horizon, Virginia hemp growers are considering their options for expansion. While many people think of cannabis and marijuana as synonymous terms, cannabis is actually a large plant genus that encompasses both psychoactive marijuana and hemp—a versatile plant that can be used to make products from textiles to biofuels and whose seeds and oil are used in skincare products and non-intoxicating edible infusions. The defining line between the two cannabis varieties is the precise level of the toxicant THC present in the plant, which must be 0.3% or less for hemp.