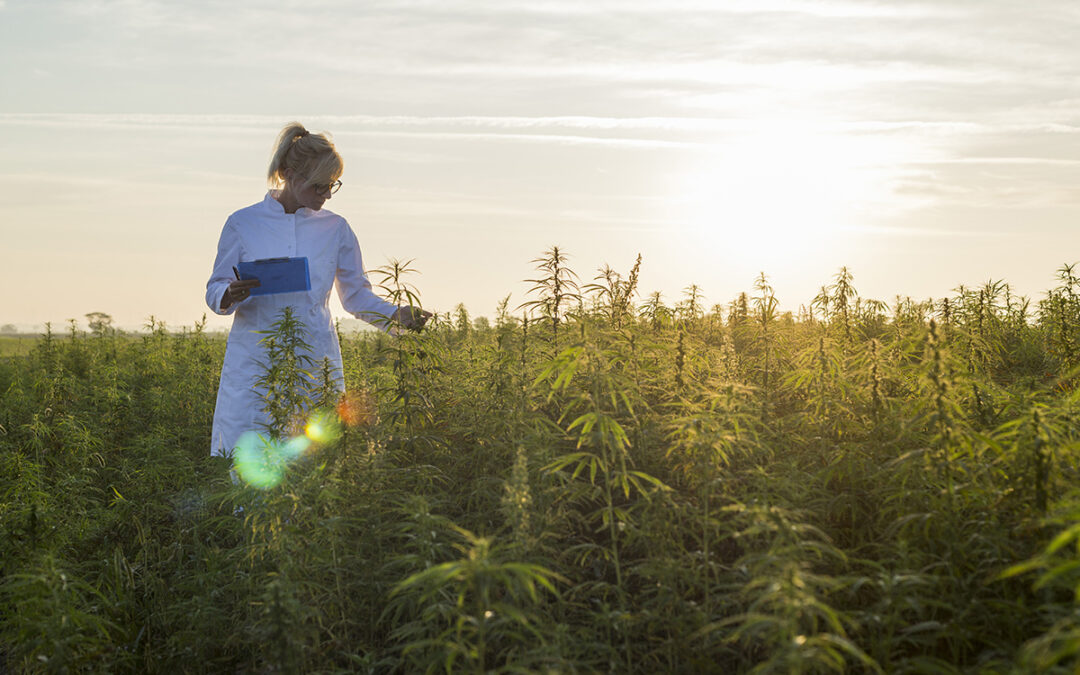 Legalized in many countries around the world, including the UK, Spain, United States, Canada, and New Zealand.  The drug’s utility may be about to expand, however. The UK’s federal health agency and cancer non-profits have announced they will launch a study to see if Sativex can help slow the progression of brain cancer. A non-profit called the Brain Tumour Charity hopes to provide funding for the three-year study of 232 people with glioblastoma, which is said to affect 2,200 people in England annually. That money is contingent on the organization receiving approval for financial assistance for £450,000. That’s how much money it will take to pull the project off. The investigation will be coordinated by Cancer Research UK.