An inconvenient truth (about weed) 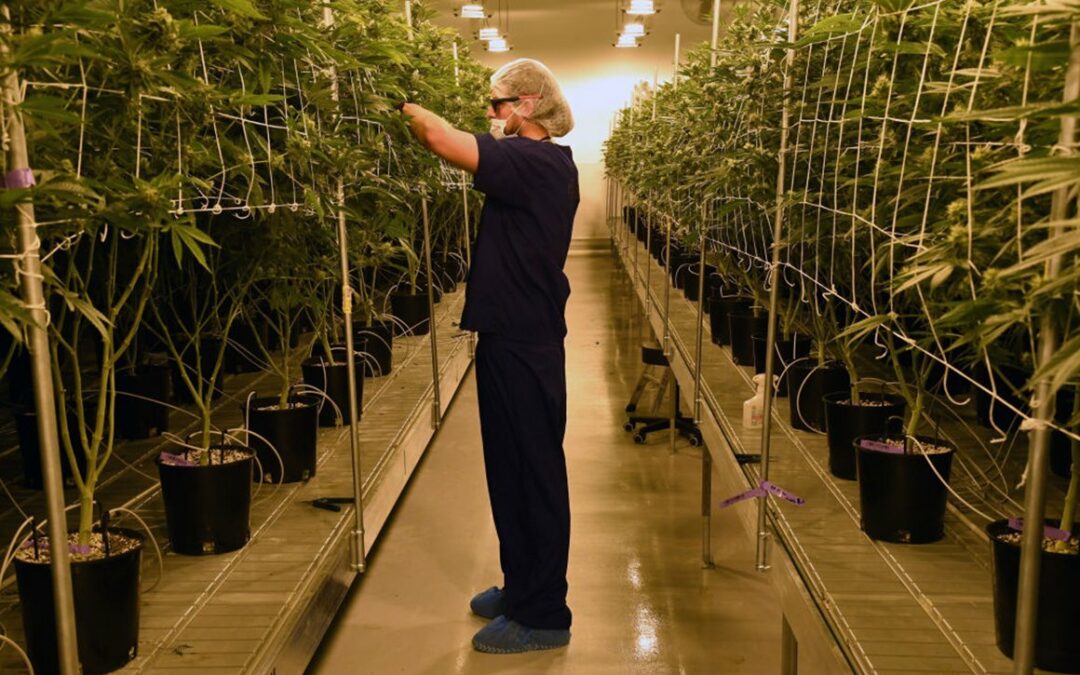 Marijuana has never been more popular in the U.S. — and its carbon emissions have never posed a bigger threat to the climate. America’s patchwork approach to legalizing weed has helped make cannabis cultivation one of the most energy-intensive crops in the nation. And as states increasingly embrace marijuana, a growing source of greenhouse gases is going essentially unnoticed by climate hawks on Capitol Hill. Nationally, 80 percent of cannabis is cultivated indoors with sophisticated lighting and environmental controls designed to maximize the plant’s yield. It’s a setup that can consume up to 2,000 watts of electricity per square meter, 40 times what it takes for leafy greens like lettuce, when grown indoors.” For being such a ‘green’ industry, there are some skeletons in the closet,” said Kaitlin Urso, an environmental consultant with the Colorado Department of Public Health and Environment. Despite piecemeal attempts by states and some growers to reduce their power consumption, at least one expert estimates the industry’s footprint already accounts for more than 1 percent of U.S. electricity consumption and continues to rise. Complicating matters further, federal laws also bar the flow of weed over state lines. That requires companies to grow cannabis in each state where they want to do business and deprives them of the scale that makes other industries more efficient.