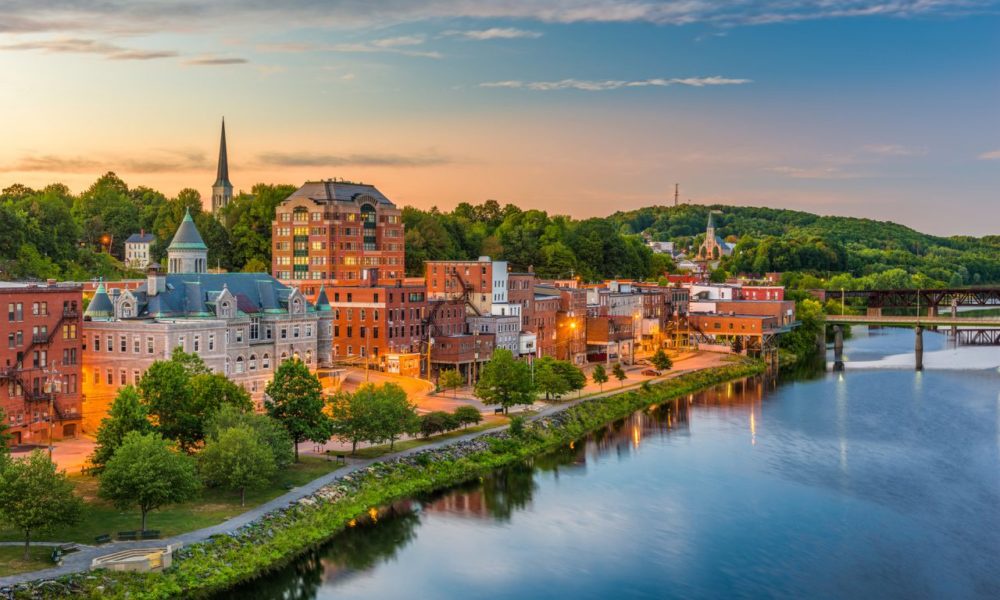 News Maine Adult-Use Cannabis Sales Jump 50% In July To $9.4 Million By Retailers attribute the sales jump to an increasingly diverse market and tourism Maine’s adult-use cannabis retailers sold over $9 million worth of marijuana products in July, topping the previous month’s record by almost 50 percent. Retailers attribute the sales jump to an increasingly diverse market and a boost from summer tourists taking advantage of the state’s legal cannabis market. The state’s 44 licensed adult-use retailers reported 124,004 sales transactions totaling over $9.4 million last month, earning the state roughly $943,500 in tax revenue, according to data from the Maine Office of Marijuana Policy. Recreational cannabis sales in Maine have climbed steadily since the market launched less than a year ago, with retailers bringing in about $1.1 million in the first month and setting new records each month after.  July’s $9.4 million records smashed the previous record by almost $3 million. July also was the first month that the adult-use market has matched the medical program in sales. In a typical month in 2019, the most recent year available, medical marijuana providers in Maine reported an average of $9.4 million in product sales. The adult-use market has reported about $38.7 million in sales so far, earning the state more than $3.8 million in sales tax revenue since it opened in October 2020 following years of delays.