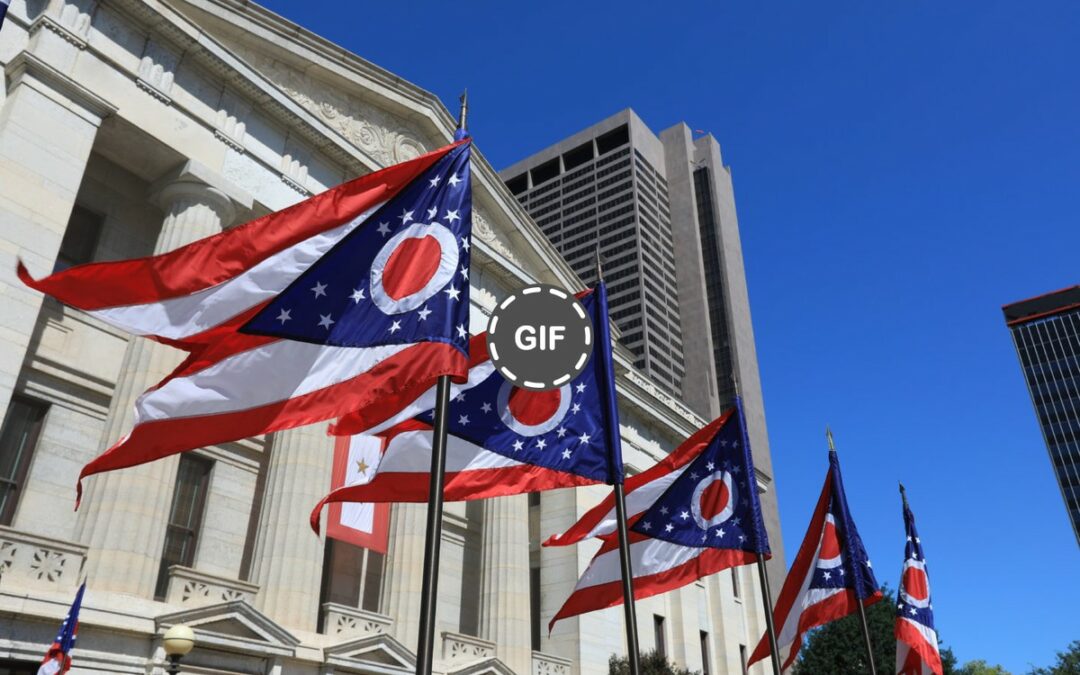 Ohio attorney general Dave Yost has rejected an advocacy group’s proposal and signatures to legalize recreational cannabis. Attorney General Yost published a letter on August 5, stating that the Coalition to Regulate Marijuana Like Alcohol did not meet the necessary requirements for his approval. The legalization proposal, called “An Act to Control and Regulate Adult-Use Cannabis,” seeks to add a chapter to the Ohio Revised Code in order to legalize cannabis for recreational use. If this proposal became law, it would have legalized recreational cannabis for adults 21 and older and create rules for sales, possession, and home cultivation. A press release on Yost’s government website states that it’s his job to decide if a proposed summary is “a fair and truthful representation of the proposed statute.” In this case, he believes the legalization initiative did not provide an accurate summary on multiple counts. “I note that your Petition does not seek to enact a single law; rather, it seeks to add an entire chapter to the Ohio Revised Code.” Yost’s letter proceeds to list seven points that led to his decision.This is just the first batch of signatures that the Coalition to Regulate Marijuana Like Alcohol has collected this year, according to Cleveland.com. Yost concluded that these changes aren’t intended to deter the advocacy group, but that his suggestions should be taken into consideration for when they decide to resubmit signatures in the future.